In their words: Top quotes of the Limerick election 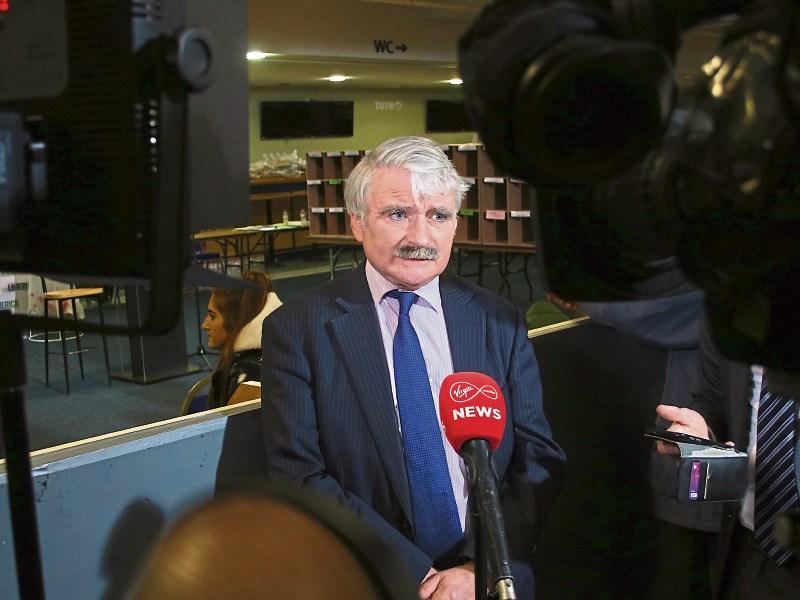 Willie O'Dea: 'I live to fight another day'

AS WE CAPTURED the drama unfold of candidates being elected and eliminated, there are also some of the memorable quotes that defined the two days of election excitement.

"We’re going to be here all night, this is very inefficient. I don't care if I'm quoted on that" - Willie O’Dea

“From a FG perspective I would favour time in opposition. Been challenging few years post-Troika. Rest needed and some time to reflect and renew. New faces needed also along with new ideas and policies as I have been saying for the last five years!" - Cllr Daniel Butler

“"I am just delighted to have had the chance to provide an alternative to the people."

"We will be bullied by the EU and UN in the coming months and years. They will swarm us with mass immigration of economic migrants and we will lose our identity. We will no longer be the land of the Irish."

"I think the electorate has realised there is really no difference between Fianna Fail and Fine Gael. We have the alternative."

"I live to fight another day."

“I am very humble. I am delighted with what we have done."

"We topped the poll. I want to thank the people who came out in their thousands and put their trust in me. I think it is a huge achievement.

"I come from a council house in Ballynanty and I’ve topped the poll here in Limerick."

"We put up a mighty canvass. I've nothing to lose."