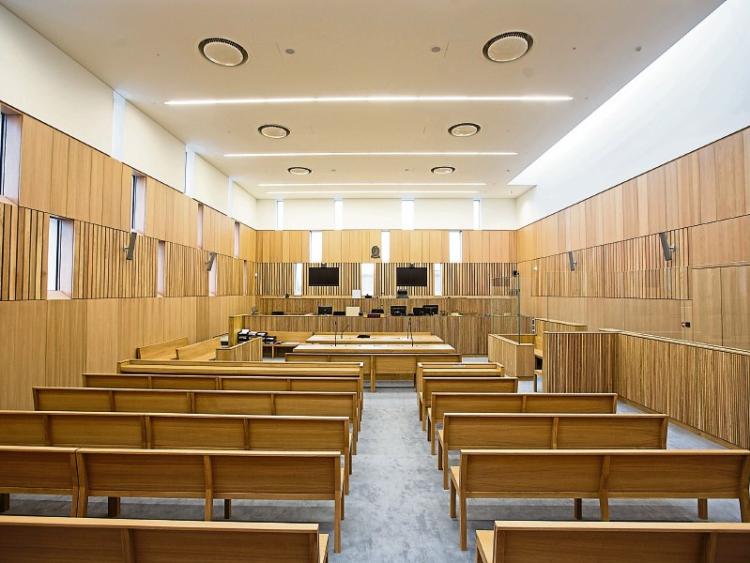 A CHRONIC addict who threatened to stab a young man before taking his mobile phone and €6 in change has been sentenced to two and-a-half years’ imprisonment.

Darragh Moore, 28, of Cosgrave Park, Moyross had pleaded guilty to a robbery charge relating to an incident which occurred near a service station on the Dock Road at around 6.30am on October 27, 2018.

During a sentencing hearing, Detective Garda Cathal O’Sullivan said the 19-year-old victim was approached by the defendant who was riding a bicycle.

“He told him to empty his pockets, he said he had a knife”, he said adding the youth “was in great fear and dropped to his knees”.

Judge Martina Baxter was told the injured party had eaten in the service station a short time earlier and that CCTV footage shows Mr Moore cycling and walking around the store following him.

Imposing sentence, the judge said the premeditated targeting of the teenager was sinister and worrying.

Following his arrest, Mr Moore – a father-of-six – initially claimed he had found the phone and denied any involvement in the robbery.

However, he admitted stealing a charity collection box from a premises in Thomondgate at around 8.30am on the same day.

Barrister Yvonne Quinn said her client, who has more than 100 previous convictions, is a chronic addict and has suffered a lot of tragedy in his life.

She said Mr Moore has no history of violence and she asked the court to note that he did not produce a knife during the robbery.

Accepting that her client tested positive for opioids while in custody at Limerick prison in recent weeks, Ms Quinn said this was a relapse “which just happened”.

Judge Baxter noted the defendant has achieved enhanced status within the prison and she said she was willing to give him the benefit of the doubt.

She said his previous convictions were an aggravating factor as was the premeditated nature of the offending.

Taking his personal circumstances into account and noting is guilty plea, she imposed a three year prison sentence, suspending the final six months.