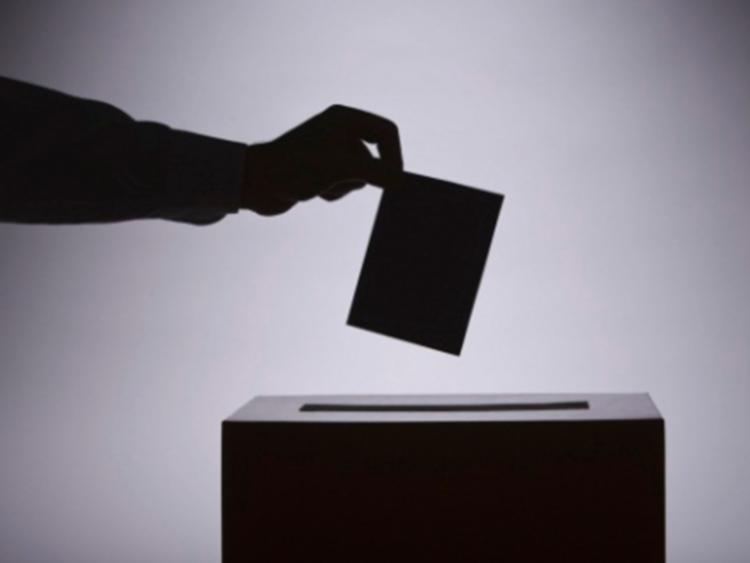 A WEBSITE set up by a politics lecturer at University of Limerick has seen a spike in traffic in recent days as the country prepares to go to the polls.

Whichcandidate.ie aims to help voters make a decision on polling day in the general election this Saturday, February 8.

It is the brainchild of Dr Rory Costello, a lecturer in the Politics and Public Administration department at UL, who specialises in electoral and legislative politics.

The web-based, not-for-profit Voting Advice Application (VAA) aims to inform voters about the policy positions of candidates. Dr Costello explained that it is “a tool that’s designed to try and help voters make an informed decision”.

“Some voters already know who they’re going to vote for, they might be aligned with a particular party. But for many younger voters in particular, or people that might be voting in their first election, they often find it hard to decide and to make up their minds about who they should be voting for,” said Dr Costello.

“What I am trying to do is to provide relevant information that can help people to decide. We send out questionnaires to all of the political parties and all of the candidates and their responses are available on our site.

“You, as a voter, can simply go onto our site and answer the same questions and you can see who you agree with and who you disagree with on each of those issues,” he added.

A range of issues are covered, including taxation and spending, housing, welfare and health, immigration and European integration.

“Hopefully people can find questions in there that they care about and then when they give their views of those questions, they can see which candidates share those views and also which parties share those views. That is relevant information when it comes to making up your mind on election day,” said Dr Costello.

The website was piloted for the 2014 local elections locally in Limerick and then nationally for the 2016 general election, when it was used by over 100,000 voters. It ran again last year for the European elections across all constituencies in Ireland.

The website has been up and running for the past week for the 2020 general election and has had 66,000 sessions already. Dr Costello anticipates it could hit 200,000 sessions by polling day.

“It is national and covers all of the constituencies, all of the parties, candidates and voters right around the country can use it and they are using it. We are getting around 15,000 users every day and growing, so it’s quite popular and getting quite a lot of traffic,” he explained.

“Today people are paying more attention to party policies than they used to and I think this is particularly true for younger voters. They want to know what the party’s position is on issues that they care about, it might be climate change or it might be housing.

“The key thing is people are less attached to parties, their vote is up for grabs, they are deciding later, they are more likely to change how they vote from one election to the next, we’re seeing a lot more flux and a lot more volatility in elections in recent years,” he added.