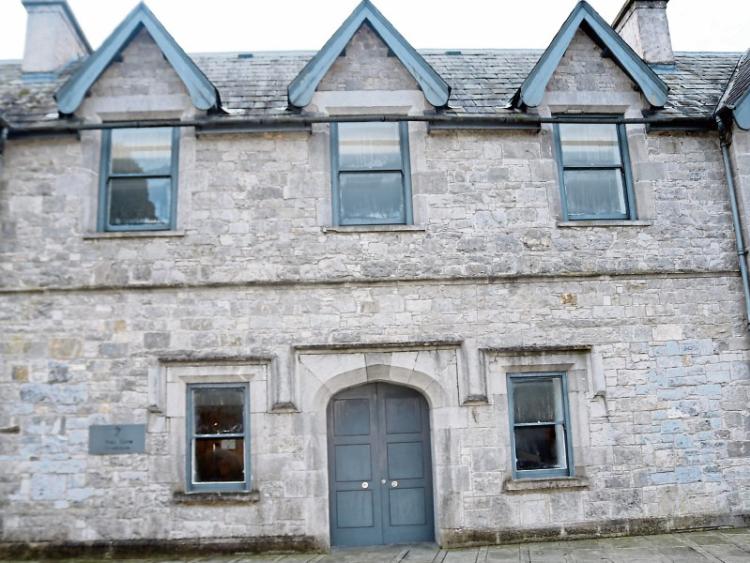 A DRUNK driver crashed into a wall, Kilmallock Court heard.

Paul O’Sullivan, aged 45, Dun an Oir, Castletroy, pleaded guilty to driving while under the influence.

Inspector Liam McGraynor said the defendant crashed into a wall at Abington, Murroe, on July 27, 2019.

“The accused admitted to driving the vehicle. He was conveyed to a garda station where he gave a breath specimen. The reading was 72mgs of alcohol per 100mls of breath. He has no previous convictions,” said Insp McGraynor.

Con Barry, solicitor for Mr O’Sullivan, said his client had a couple of glasses of wine with a meal and drove home.

“He did stay around. He made full admissions. He apologises,” said Mr Barry. Judge Marian O’Leary disqualified Mr O’Sullivan from driving for three years and fined him €500.