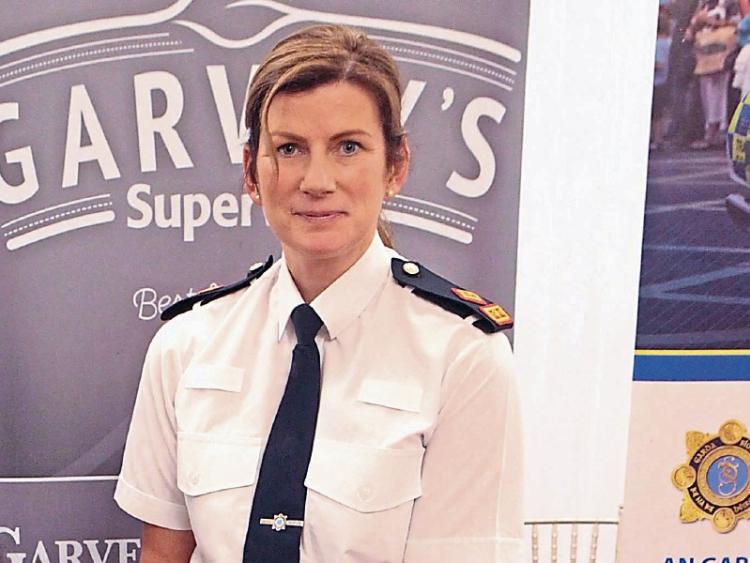 Announcing the development at a meeting of Newcastle West councillors this Wednesday, Supt Aileen Magner explained that the unit would be based in Rathkeale under the direction of Det Sgt Mike Reidy.

However, she stressed, the unit would operate throughout the garda district. (The garda district covers the Newcastle West Municipal District as well as the Adare Rathkeale Municipal District.) “This is the first time we will have our own dedicated drugs unit and I am delighted with this,” Supt Magner said. “Drug detection is very much a priority at district and divisional level.”

The unit will begin operating from February 24 and will also have the support of the Divisional Drugs Unit, she explained. “It is a great opportunity to dedicate some of our resources to this specific area of policing,” she said.

Intelligence, she continued, was key to the work of drug detection and the unit would have a particular focus on illegal possession for the purposes of sale or supply.

But, she told councillors, inroads had already in the job of detecting and seizing drugs.

In the last three months of 2019, 12 drug seizures had been made and 77 searches carried out. In addition, searches during the month of January this year were significantly up on January last year, by a massive 82%.

Of those stopped and detected for driving under the influence of an intoxicant during the Christmas campaign, Supt Magner said, the majority were for drug-driving.

The superintendent also told councillors of a new, community-focused initiative which they hoped to roll out in the coming year which would see clinics held in local communities, where members of the public could deal face-to-face with members of the force on whatever issue they needed help, whether it be  a passport, a firearms licence or a concern about crime. A very successful one was held in Mountcollins, where there is no garda station, before Christmas.

In other figures, the superintendent reported that there had been 57 burglaries across the Newcastle West garda district in the last quarter of 2019: 11 in Newcastle West and 10 in Abbeyfeale.

But, she reported significant success in arresting members of a roaming criminal gang carrying out burglaries and said gardai had also been successful in prosecuting the man behind a spate of break ins and other crimes in Abbeyfeale.

There were 16 assaults of a serious nature in the district from October to Christmas but five of these arose from one incident alone, the superintendent said.

Thefts from shops continue to rise, she said, but public order incidents in January were down 70% compared to January 2019. Through Operation Soteria gardai are working to identify hot-spots and times for public disorder and assault and a campaign based on this evidence would be rolled out, Inspector Andrew Lacey told councillors.

On the new garda station for Newcastle West, Supt Magner said draft plans had been examined and amendments suggested but  she had not been given any start time for the work. When the work of preparing the Probation Service Office at Churchtown for use as a public office was complete, she told councillors, gardai would leave the existing station which was not fit for purpose. With no cells in the temporary office, work to upgrade cells in Rathkeale station had been carried out and the handover was this Friday.