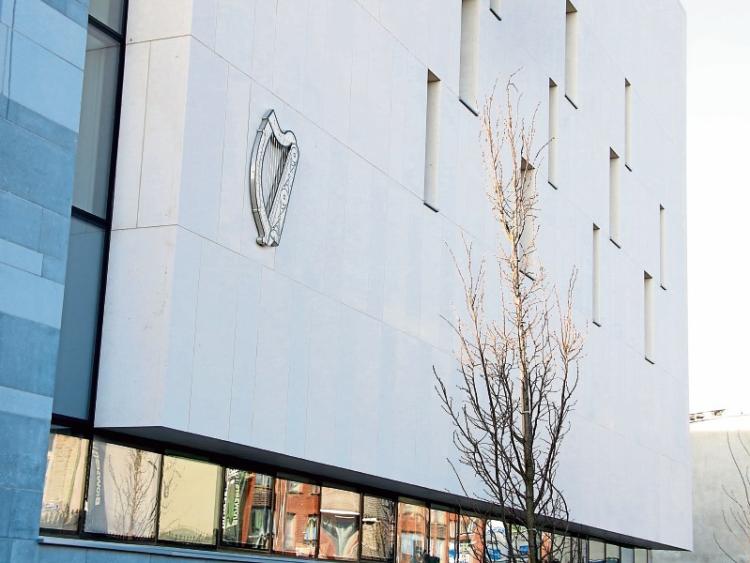 The drugs were concealed in cushions sent from Holland

A MAN who took delivery of illicit drugs worth almost €200,000 after they were posted to him has been jailed for six years.

Alan O’Regan, 41, who has an address at Kylefea, Croom, had initially denied the charge but changed his plea in April 2019 and admitted possession of quantities of cannabis and cocaine for the purpose of sale or supply.

During a sentencing hearing, Detective Garda Declan O’Halloran of the divisional drugs unit told Limerick Circuit Court gardai were alerted, by customs officers, to a suspicious package after it arrived at a postal depot in Limerick from Amsterdam.

A controlled delivery was arranged and carried out and on October 14, 2016 gardai called to Mr O’Regan’s address in Croom at around 12.30pm.

He accepted and signed for the package and was arrested a short time later.

More than 5kgs of cannabis, with an estimated street value of €110,000 and 1kg of cocaine, worth €70,245, were discovered when the package was examined further.

The defendant told gardai he owed a €40,000 drug debt and had been instructed by another individual to take possession of the package and to pass it on.

Mr O’Regan, who is originally from elsewhere in Croom, told gardai he couldn’t go to his home address as “people were looking for him” and that the windows had been put in.

Colman Cody SC said his client knew the package contained drugs but was surprised at the quantity involved.

“He expected a small quantity of cocaine,” he said noting Mr O’Regan told gardai “I am shocked, that’s me f***** anyway” when informed of the street value.

He said Mr O’Regan had been contacted a number of days earlier and was told a “huge chunk” of his debt would be knocked off if he took delivery of the package.

“He accepted the package for a third party, he has no trappings of wealth,” said Mr Cody who said his client has alienated himself from his family. He added there was a sense of relief when he was caught.

Imposing sentence, Judge Tom O’Donnell said the quantity and value of the drugs seized was an aggravating factor as were Mr O’Regan’s previous convictions for drugs offences.

He accepted the defendant was living a chaotic lifestyle at the time and that he is a vulnerable individual who has a difficult family background.