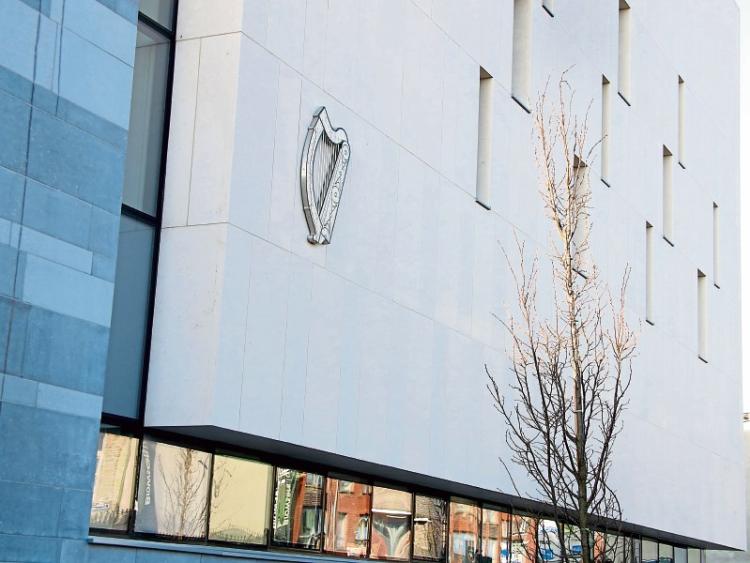 A MOTORIST who collided with a motorbike after he was ‘blinded’ by the lights of oncoming traffic has avoided a disqualification.

Edward Coffey, 26, who has an address in Lisnagry, pleaded guilty to a charge of careless driving relating to a collision at St Patrick’s Road, Limerick on November 10, 2018.

Sergeant Sean Murray said the motorbike was “rear-ended” while stopped at a junction behind another car which was preparing to turn right.

Solicitor Con Barry said his client, who has no previous convictions, was blinded  by the lights of oncoming traffic and hit the back of the motorbike.

He said he is apologetic and he informed the court that civil proceedings have been initiated in relation to the incident.