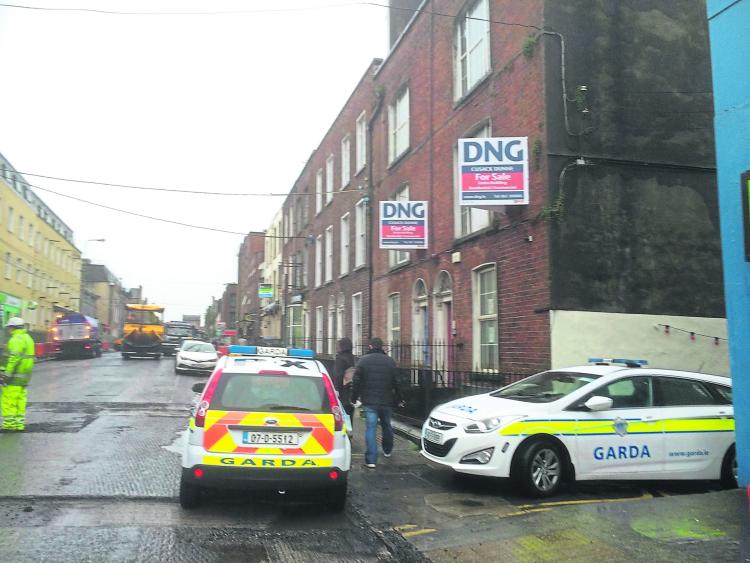 One of the incidents occurred on Catherine Street

INVESTIGATIONS are underway after property was snatched from two young ladies during separate incidents in the city centre.

In the first incident, a young lady in her 20s was walking at Upper Glentworth Street at around 10pm last Wednesday when her handbag was pulled from under her arm by a male who ran off with it.

In a separate incident, a lady – also aged in her 20s – was walking along Catherine Street just after midnight last Friday when two males on bicycles cycled up behind her, grabbed her bag and cycled off.

Gardai in Henry Street are investigating and appealing for witnesses. They also advise people to be mindful of their possessions when walking alone in the city at night