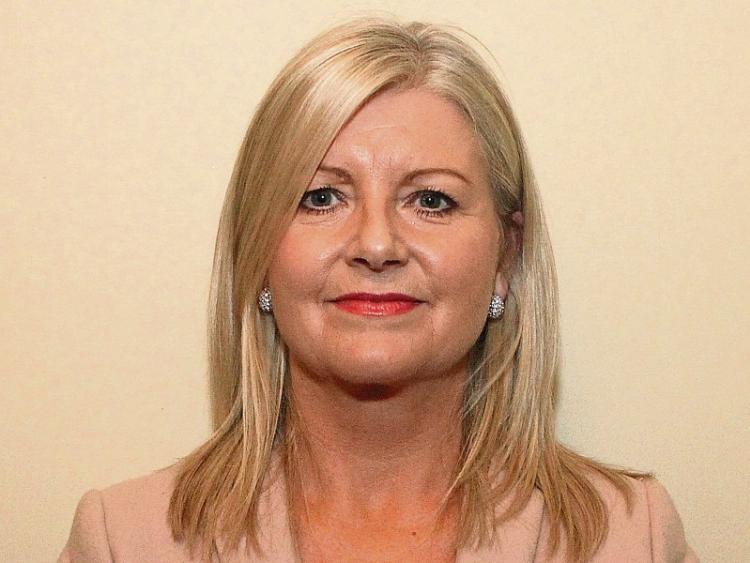 A CONSAW was stolen from a van was parked at a construction site in Garryowen.

According to gardai the vehicle was not locked and when the owner returned, he discovered that his consaw had been taken.

“This could have been avoided if he had locked his van and checked that it was locked before he left it unattended,” said Sergeant Ber Leetch.

Separately, a laptop was taken from an unlocked car which was parked on Exchange Street.

In that case the owner was convinced that he had locked his car but he admitted that he had not checked the door handle and only relied on the flashing lights and clicking sounds.

“He now believes that he must have pressed the open button on his key and not the lock button which are very close together,” explained Sgt Leetch.