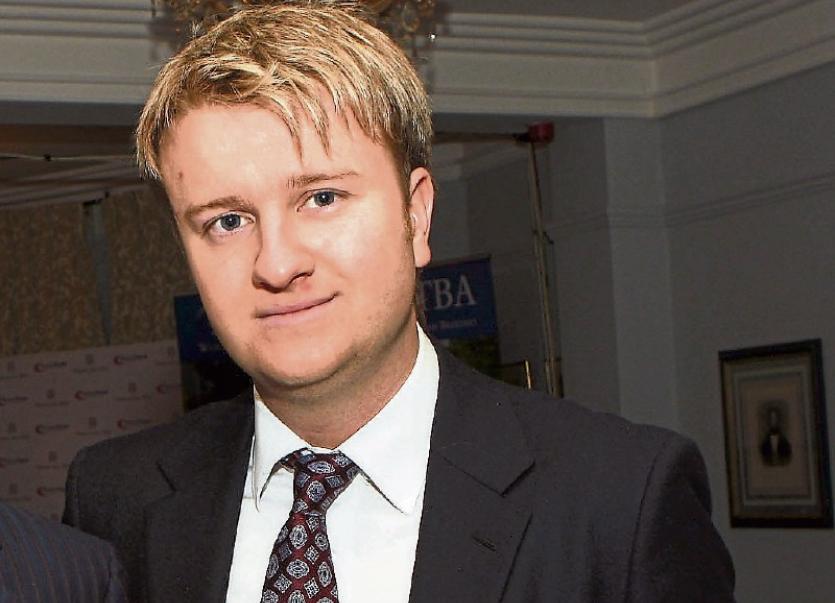 LIMERICK council has cleared the way for a new €50m riverside office complex, which could create up to 500 jobs in total.

Plans by Kirkland Investments to build a towering office block at Bishop’s Quay have been given the green light by planners.

Sources close to the project have promised “the highest spec office accommodation in the city by some distance” – as well as a jobs bonanza, with talks ongoing between a number of blue-chip companies keen to establish operations in Limerick.

“We will probably be talking between construction and jobs at the end, up to 500 positions,” they added.

The huge development will see seven-storeys of office accommodation, and 44 luxury apartments.

To facilitate the scheme, the former ESB premises at Cecil Street will be demolished, as will the rear annex of the former Bord na gCon offices adjacent to Henry Street garda station.

The adjoining coach house will also be tastefully renovated, while 90 underground car parking spaces will be provided.

No objections have been received to the multi-million euro plan, which makes any appeal to An Bord Pleanala unlikely.

With this in mind, a well-placed source has indicated the demolition of the two buildings could take place as early as next month.

”I think by the end of March, we will see a huge amount of activity outside and around the site. This is massive for the city centre. It’s a private development – a big investment from a private company. Hopefully this will be the start of something big for Limerick,” the source said.

Kirkland is headed up by Rudi Butler, the son of former high-profile city developer Robert Butler.

City businesswoman Helen O’Donnell has warmly welcomed the grant of permission, saying: “We need this type of office accommodation for foreign direct investment. It’s a great opportunity and one we would hope is started as quickly as possible.”