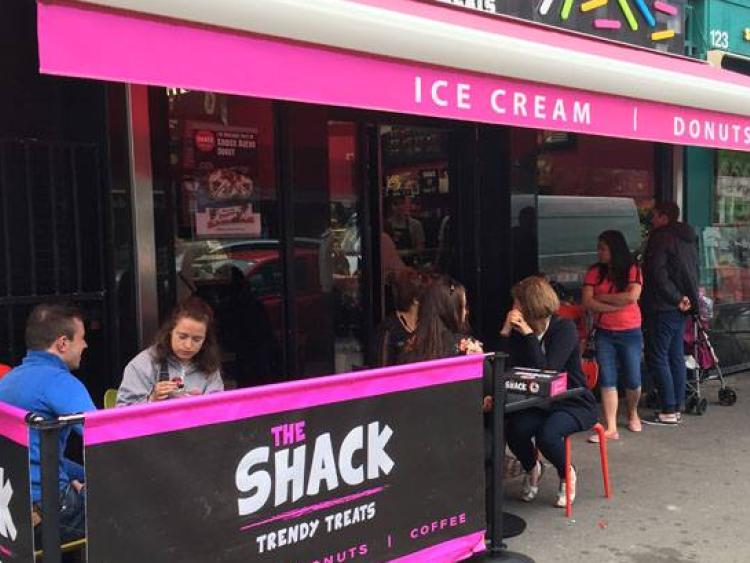 A POPULAR donut store in Limerick city centre has shut its doors this weekend, leaving another retail unit vacant on O'Connell Street.

The Shack store, which sold donuts and coffee among other treats, took to social media on Saturday morning to announce that it was closing its doors effective immediately from Saturday.

The store had only been in operation for just over a year, when it opened in August 2018, following a boom in an appetite for donut stores nationwide.

The Shack occupied a unit in one the city's busiest commercial blocks on O'Connell Street for 17 months.

In a Facebook statement, the Shack said: "We are very sorry to report that we have decided to close our Limerick store effective from the 1st Feb. We thoroughly enjoyed our time in Limerick and would like to sincerely thank all our staff and customers who have supported us down through the years.

"Our other store in Cork will continue to trade as normal and any orders given to this store will be honoured from our store in Cork. Thank you!"