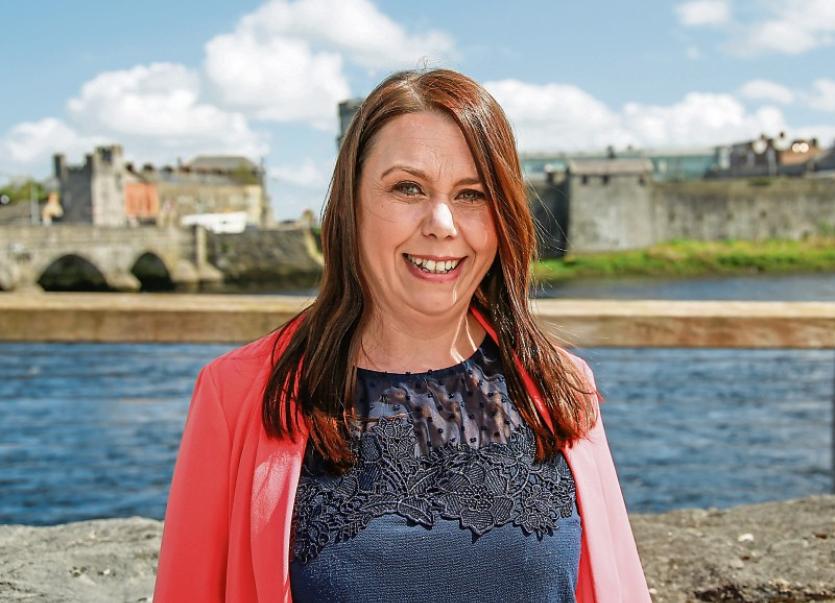 Cllr Sharon Benson: “I think it is very irresponsible of us to go ahead without seeing detailed costings"

LIMERICK’S councillors have agreed to borrow €12m to replace all its public lighting system with LED lights.

The move will halve  electricity usage, as well as halving the annual electricity bill and will also  halve carbon dioxide emissions, councillors were told at a meeting of Limerick City and County Council this Monday.

Currently, just 5,400 of the council’s 22,900 lamps use LED lighting. The proposed project will see the remaining 17,500 also switch to LED. The project would go a long way towards meeting energy efficiency targets set for the council for 2030, director of services, Brian Kennedy told the councillors.

The switch was a no-brainer, according to Cllr Liam Galvin but he questioned the service level agreement the council had with the electricity supplier. Under the terms of the agreement, a blown bulb was supposed to be replaced within 10 working days, he said,  but he had reported a blown light 25 days ago which was still not replaced. Other councillors reported similar or even longer delays.

Cllr Martin Ryan asked if the figures for the project were “robust enough”. “Will there be over-runs?” he asked. And will the figure cover the cost of disposing of redundant hardware?

Cllr Michael Donegan raised concerns about improving the span of the light emissions from LED. Some lights, on lower poles, leave dark areas, he said.

Cllr Kieran O’Hanlon, an electrician by trade, welcomed the proposal, pointing out that fewer replacements would be needed in future as LED lights last much, much longer than regular lights.

There was some concern too from Cllr John Sheahan that Cork would be the lead authority in the project and that Limerick would not have any influence on details or on the tender.

Sinn Fein’s Cllr Sharon Benson however asked that the decision to borrow €12m be deferred. “I think it is all bigger than we realise here today,” she said. And she wanted to see more detailed costings. “I think it is very irresponsible of us to go ahead without seeing those costs,” she said.

The proposal to defer was lost by 14 votes to three and it was agreed to proceed with the loan.