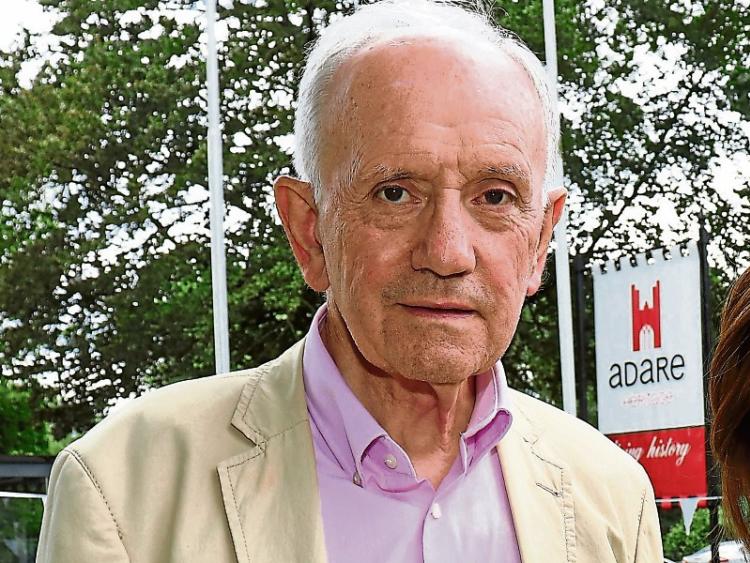 THE new five-year plan for Adare has been ratified by the Adare Community Trust (ACT), the umbrella group for all the community, voluntary, sporting and business organisations in the village. And there is genuine satisfaction among the member groups that such an important first step has been achieved.

The challenge now, says ACT chairman Dan Neville, will be to implement it.

“The extensive consultation carried out in drawing up the plan has ensured it is owned by the people of Adare, Mr Neville said. “We were very, very pleased with the response of the community in influencing the plan.”

“It is a very, very detailed and very extensive plan,” he continued. “And we are now looking forward to implementing it.”

“We are ready to roll. This is our road map for the next five years.”

Already, Mr Neville said, , work had begun on some elements of the plan, for example, the branding and promoting Adare as a destination. The first steps have also been taken on the project to restore Pope’s Quay and develop the area for water activities while progress was also being made on other issues working in conjunction with Limerick City and County Council.

One of the key merits of the plan, Mr Neville pointed out, is that it sets out a time-scale for each of the different elements of the plan.

“It is very challenging,” he acknowledged. But he believes there is big “buy-in” from the very many organisations working in Adare. And “Because we have had consultations with Limerick City and County Council and West Limerick Resources, we feel they are  now our partners in this, not just grant aiders but partners.”

Funding will be a big issue, he acknowledged but added:  “All our members are looking forward to the challenge over the next five years.”