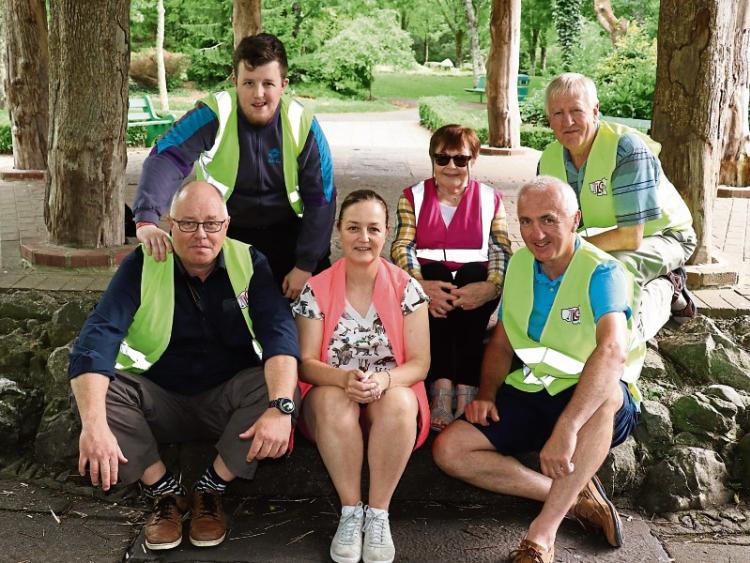 THE new Adare Plan, which has just been published by the Adare Action Trust, (ACT) sets out an ambitious roadmap for Adare from now until 2025. The plan covers the broad areas of infrastructure, community facilities,  enterprise and tourism but drills into each area in great deal.

In essence, it is an action plan, ranging from small projects to medium and large-scale projects. But the picture it paints  is an exciting one, in which Adare gathers up all its already considerable assets, mixes in new elements so that it all adds up to a vibrant, go-getting place for those who live there and a hugely attractive place to visit.

Gone is the traffic congestion and in its place is a person-friendly village with an improved Village Hall and plaza,  a reinvigorated Heritage Centre, a creative hub, a youth space, a : “Heritage Trail, a Blueway along the Maigue and a series of festivals and events.

And it will all be wrapped up with better signage, improved footpaths and more public spaces for events and entertainment.

But, the report insists, Adare will retain its core values and it takes as its guiding principle: Adare’s Tradition is its Future.

Written in easy-to-follow digestible sections, it is relatively free of jargon and is very clear on spelling out exactly what it intends to achieve.

“The development of the proposed bypass must be a priority,” it states, “as it will be the catalyst for the future survival of the village.”

Elsewhere, it states baldly:  “Adare is described as the prettiest village in the country but sometimes it resembles a large carpark with little to see but vehicles of all sizes.”

And while the bypass, along the Ryder Cup and the extension of the Greenway, are all clearly categorised as opportunities, any delay in the bypass is seen as a threat to future development. Other threats are also spelled out: An increase in expensive housing, Adare becoming an elitist suburb of the city, strong competition from elsewhere for visitors.

The plan is broken down into three themes and particular projects and actions flow from each theme.

Under Infrastructure and Public Realm, for example, comes affordable housing, traffic management, expanded carparking,  pedestrian access to Adare Castle and the drawing up of a public realm plan for when the bypass is in place.

Under Community and Enterprise Facilities, the plan champions the development of a Creative and Enterprise Hub in the former CBS building, a bespoke youth space  as well as completing the Manor Fields plan and upgrading the Village Hall as an artistic hub with a square. A creche is also included in this list along with a sensory garden.

Adare as a Destination manages to encompass a lot of projects to bring tourism to a new level in the village, working to achieve more short stays, and developing a floating pontoon at  Pope’s Quay and water activities as well as walking trails and a Heritage Trail.

Key to any success, however, the plan points out, is buy-in from the local community and one of its aims is to expand the volunteer base of the Tidy Towns Committee.  But it also suggests the structure within which local effort can be harnessed into three strategic teams to address the different tasks.

And all to be led from the top by the Adare Community Trust.