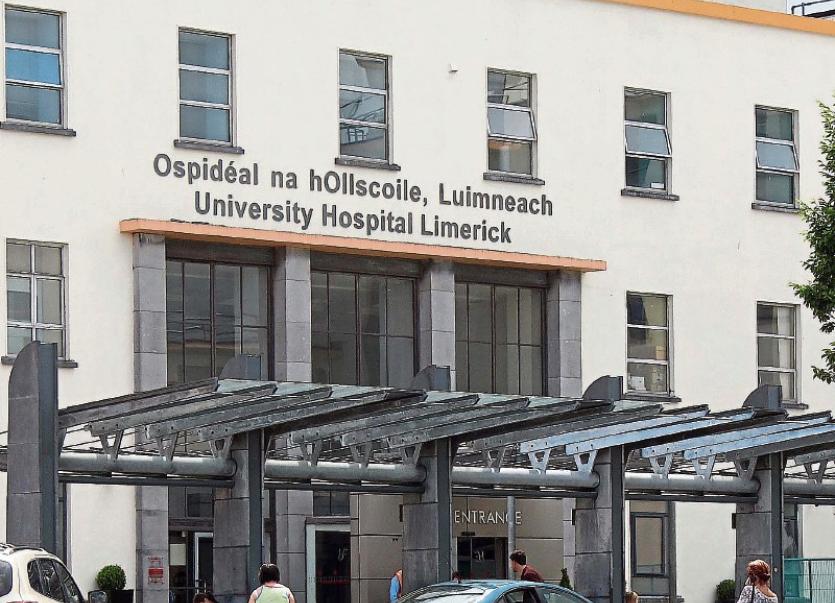 A YOUNG woman who suffered a fractured pelvis after a horse riding accident had to spend 27 hours on a trolley during which “nurses forgot about her” when she needed pain medication.

That is according to a frustrated mother, who disclosed her name but did not wish to be named.

The incident happened after the woman, 21, from the outskirts of the city, was admitted to the emergency department on the night of April 8 last, following a horse riding accident earlier that day. Following an X-ray that confirmed she had suffered a double fracture, the woman was put into resuscitation and was “given great care and pain relief” from 7.30am to 3.30pm the following day.

However, the mother said, it was at this point “she was wheeled onto a corridor and left there for the next 27 hours”.

She said during this period, her daughter could not be located near the nurses and “she couldn’t move or go to the bathroom”.

Because she had to lie flat on her back, someone had to be with her most of the time, she added.

“She had an incident where she wasn’t given pain relief, because the nurses forgot about her. Then they gave her too much, which made her sick. I went in at 7am of the Wednesday [two days after admission] and she was so upset. They gave her vomit bags and left her to it. Can you imagine vomiting with a fractured pelvis?”

Later that day, she got access to a bed. She said that they were later told that she could go home though her daughter was “in agony”. After a physio assessed her, she was given “hints about how to get dressed and stand up, at which point she almost fainted. He then admitted her.”

She said while in the ED, “the nurse had come to put in a catheter because they didn’t have the time or staff to get her to the toilet. I do remember her being so upset and she told the nurse ‘no way’, so we had decided she would wear a nappy rather than having a catheter put in. Luckily she got admitted before it happened.”

She said that once admitted it was “a positive experience”.

A spokesperson for the UL Hospitals Group said that it cannot comment on individual cases for reasons of patient confidentiality.

He said it welcomes all feedback from patients, and encourages patients to raise concerns with staff at the time, or by sending complaints to yoursay@hse.ie.

The spokesperson said that despite measures to alleviate overcrowding, bed capacity at UHL remains a challenge and work on the 60-bed block is underway.

“Admitted patients at UHL unfortunately continue to face lengthy wait times for beds. While we make every effort to transfer patients to beds as soon as possible, and ensure that people receive expert medical care while they wait, we regret that too many patients face excessive waits on trolleys.”