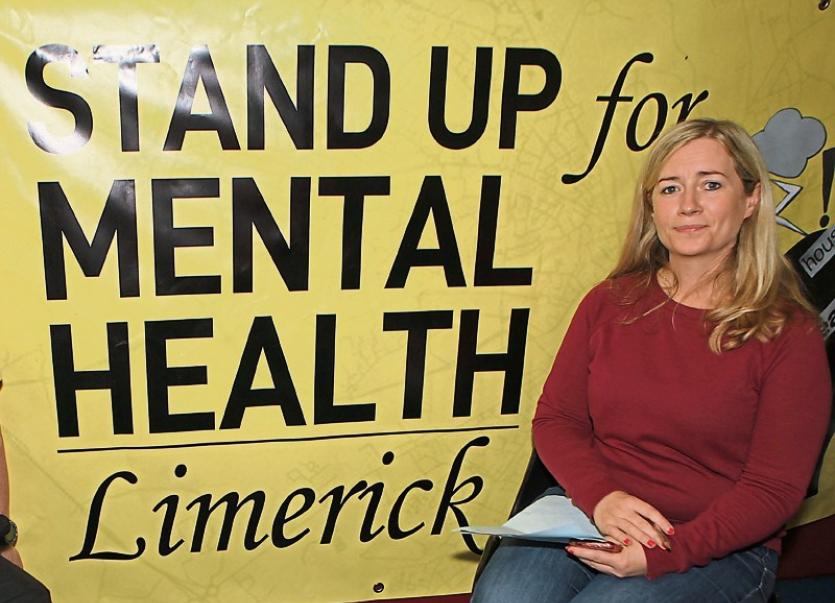 The Stand Up For Mental Health Limerick campaign have condemned the spending of a reported €400,000  by Limerick City and County Council on rebranding.

“It is outrageous that the Council insisted they had no funds available for mental health in their budget, in the midst of a crisis, yet they can spend almost half a million on something as trivial as rebranding" said Seónaidh Ní Shíomóin.

"It really shows where Government parties priorities lie! We just can't accept this - it's a blatant slap in the face for mental health protesters and affected families, who urged the Council to take some leadership in an escalating crisis. These politicians are machines with no empathy, and have no sense of responsibility,” added Ms Ní Shíomóin.

“We need to show  the main parties that we are sick to the back teeth of being ignored! We are urging people to show their frustration by coming out and joining the mental health contingent at the Midwest March for Healthcare demonstration on the February in Limerick."

"A mass demonstration is needed to send a very strong signal that those complicit in allowing massive public funds to be used for trivial matters will be punished at the ballot box come the election,” said Antoinette Sheppard, an activist with the campaign. The Health demonstration will be held this Saturday, February 1 at 1.30pm starting at St John's Hospital