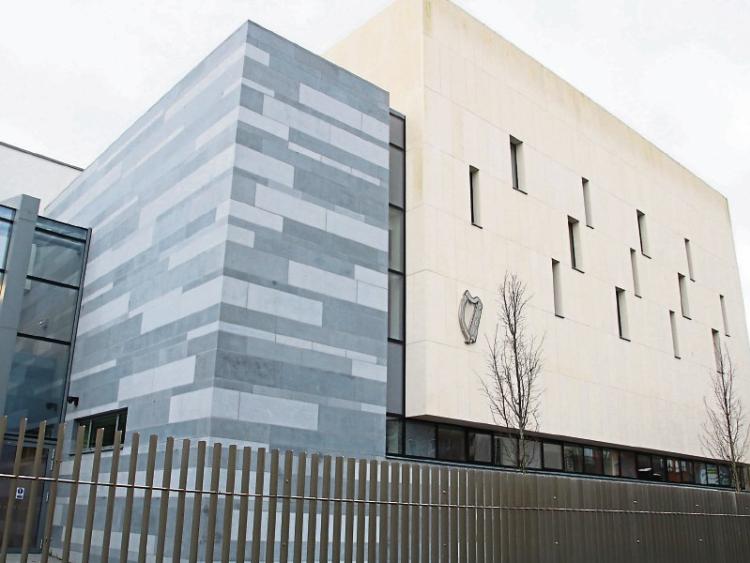 A FILE is being prepared for the Director of Public Prosecutions following an incident during which a man was chased from his home by another man who was brandishing a chainsaw.

Adam Keane, 41, of St Ita’s Street, St Mary’s Park was granted bail when he appeared before Limerick District Court after he was charged in connection with the incident which occurred on January 18, last.

He is accused of producing a chainsaw and an axe during a dispute which is alleged to have occurred at Island View Terrace shortly after 11.30pm.

Opposing bail, Garda Aoife Keane said it will be alleged the defendant was observed holding an axe shortly after  gardai responded to reports of an abusive male in the area.

She told Judge Marian O’Leary that CCTV footage which was subsequently obtained by gardai shows a male brandishing a chainsaw during an altercation with another man – prior to the arrival of gardai.

While no formal complaint has been made, it is the State case that the male who can be seen brandishing the chainsaw and the axe is the defendant.

Read also: Man arrested in connection with 12 incidents of robbery, burglary, fraud and theft in Limerick

“He entered the house and came out with a chainsaw in his hand and ran down the road after him (the alleged injured party),” said Sergeant Sean Murray.

Objecting to bail, Garda Keane expressed concern Mr Keane would not appear in court if released and that he would commit further serious offences.

However, solicitor Tom Kiely moved to dismiss her concerns and submitted the State had not reached to the necessary threshold in its objection to bail.

“There has been no complaint in relation to a dispute,” he said adding his client “gave an explanation” when questioned by gardai.

The solicitor said he was “quite surprised” that gardai were objecting to bail and he urged the court to release his client and not to deprive him of his liberty.

“He denies any dispute, he has given an explanation,” he said.

Having considered the matter, Judge O’Leary said she was willing to grant bail subject to Mr Keane complying with strict conditions.

He must live at his home address and sign on at a garda station every Monday and Friday.

The defendant was also ordered to stay away from the location where the offences are alleged to have occurred.

A file is being prepared for DPP and directions are awaited.