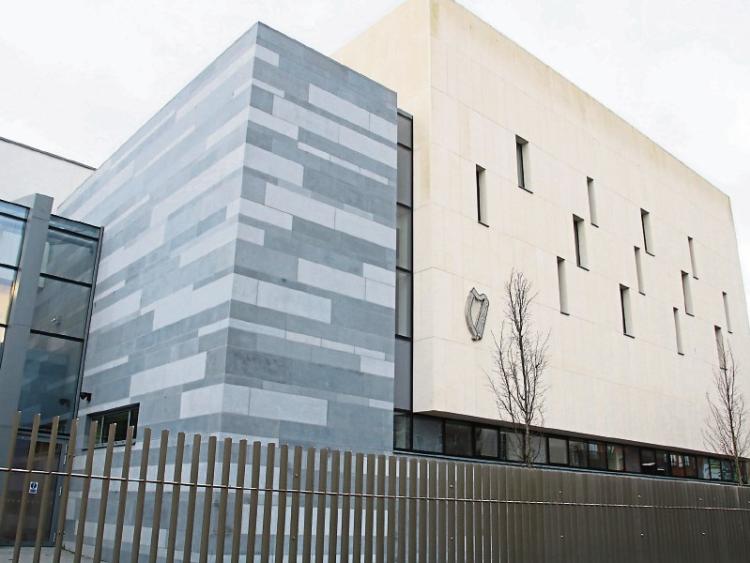 A DISQUALIFIED driver who ‘panicked’ and left the scene of a road accident on the northside of the city, has avoided a prison sentence.

Niall Hogan, 51, of Mayorstone Court, Old Cratloe Road pleaded guilty, at Limerick District Court, to several charges, including driving without insurance, relating to the incident which happened at Kileely Road on March 24, 2019.

Sergeant Sean Murray told Judge Marian O’Leary when gardai arrived at the scene of the collision near Hassetts Cross they were informed a car had been rear-ended by another car.

However, the driver of the offending vehicle was not present as he had “done a u-turn and fled the scene”.

An investigation was launched and gardai subsequently established that Mr Hogan was the driver of the car.

The defendant, who was not the registered-owner, made admissions when questioned about the accident.

“He admitted he did not have a licence,” said Sgt Murray.

He urged the court to note there were no injuries as a result of the accident and that Mr Hogan had cooperated with gardai when questioned.

While accepting his client has two previous convictions for driving without insurance, Mr Barry asked the court to note the both offences had occurred around the same time a number of months earlier.

“What ever happened at that time, he was not thinking straight. He had no previous (driving convictions) until that date,” he said.

In relation to the no insurance charge, Judge Marian O’Leary imposed a €500 fine and disqualified Mr Hogan from driving for six years.

She also imposed a five month prison sentence which she suspended for two years.

Fines totalling €600 were imposed in relation to the driving licence and hit and run offences.