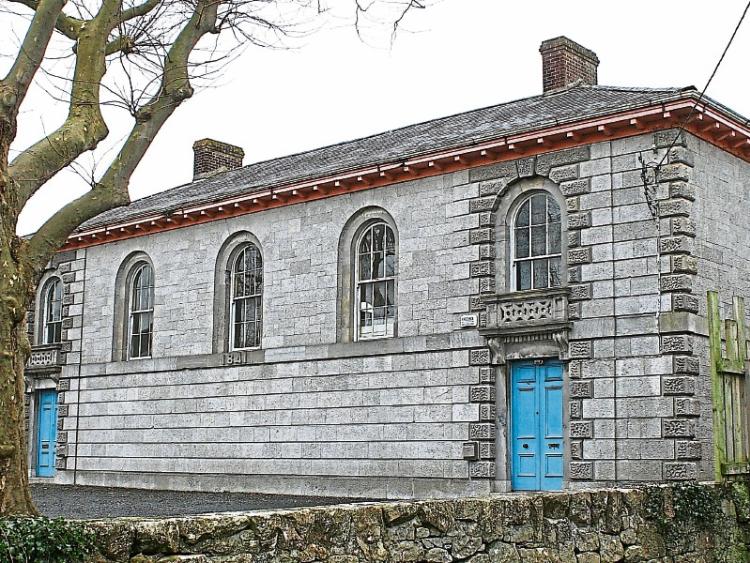 A MAN who gave a false name and address to an inspector from the Department of Employment Affairs and Social Protection was fined €300.

During a hearing at Newcastle West Court, State Solicitor Edward O’Sullivan said Michael Daly of Sheehan’s Terrace, Newcastle West gave the false details when he was being questioned by the inspector of March 8, 2018.

Solicitor Enda O’Connor said his client was working while signing on and that he panicked when approached by the inspector. He later made a full confession and admitted the offence.

Seeking leniency, he said his client has been penalised by the department and had his payments reduced as a consequence of his actions.