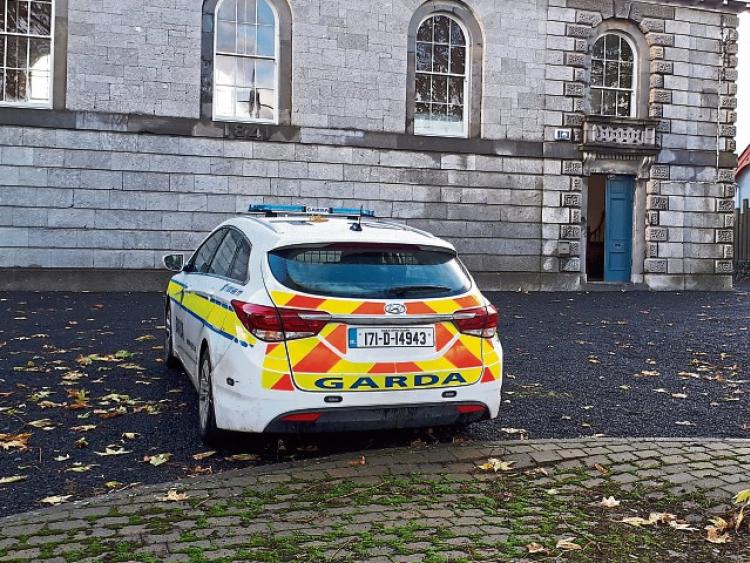 A MOTORIST who was involved in a head-on collision after losing control of the car he had just bought has been disqualified from driving for two years.

Egidijus Klimausksas, 23, of Cluain Arra, Newcastle West was before the local court for careless driving and driving without insurance at Glenastar, Ardagh on October 25, 2018.

Inspector Andrew Lacey said the defendant lost control of the black Volkswagen Golf he was driving at around 9.30pm. “He lost control and struck a ditch. He then struck an oncoming Volkswagen Passat,” he said.

Solicitor John Lynch said his client had bought the car “five or 10 minutes earlier” and that he was bringing it to Newcastle West when the collision occurred. “It was a narrow and windy country road,” he said adding that his client works in Glin.

While there was no evidence of any serious injuries, Judge Mary Larkin commented that the occupants of the Passat car will have to rely on the Motor Insurers' Bureau of Ireland  if there is a claim for damages.

The judge imposed fines totaling €400 and Mr Klimausksas will also receive penalty points on his licence.