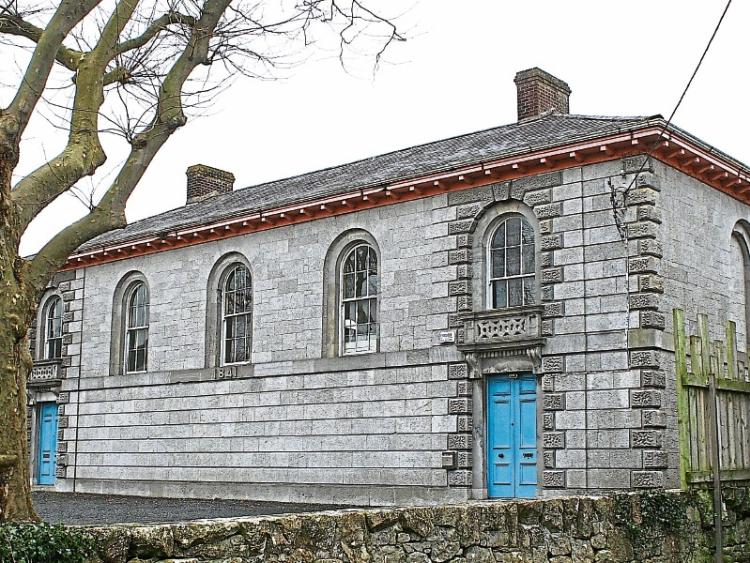 A DISQUALIFIED driver who was stopped by gardai while travelling with his girlfriend to visit a relative’s grave has been sentenced to four months’ imprisonment.

Garda Mary O’Connor told Newcastle West Court she was on duty at a checkpoint when she stopped a Toyota Corolla car which was being driven by Mr Curtin.

She said she subsequently established he was a disqualified driver and that he had multiple convictions for driving without insurance.

Outlining the defendant’s previous record, Inspector Andrew Lacey said Mr Curtin has 11 previous convictions for driving without insurance and that he was disqualified for 10 years in December 2018.

While accepting that his previous client’s previous convictions were a “significant aggravating factor”, solicitor Tom Kiely asked Judge Mary Larkin not to impose a custodial sentence.

He said there were no issues with his client’s driving on the day and that he made admissions and fully cooperated with Garda O’Connor when he was stopped.

He said Mr Curtin was driving to a graveyard with his girlfriend at the time as public transport was not an option.

He is also working part time in a car dealership.

Having considered the submissions Judge Larkin commented that Mr Curtin “has absolutely no cognisance or interest in complying with the law in relation to insurance.”

Given his previous record, she said he had shown a “blatant and egregious” disregard for the law and that she had had no option but to impose a custodial sentence.

Recognisances were set in the event of an appeal being lodged against the severity of the sentence.