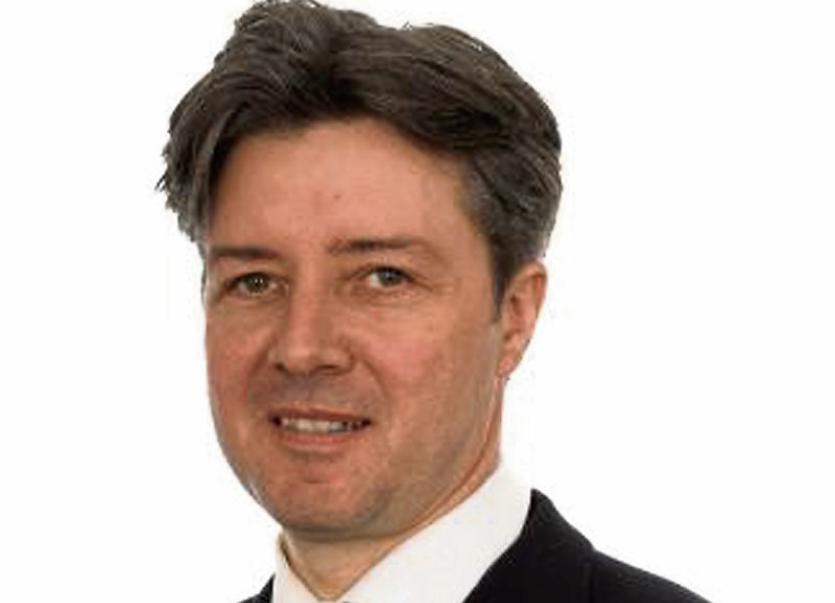 A YOUNG, fresh voice is needed in the Limerick County constituency, according to Renua candidate, John Dalton who is the latest candidate to throw his hat into the general election ring.

And Mr Dalton, from Glin, aims to be that young, fresh voice “for the people of Limerick”, putting “family, community and country first”.

“A lot has changed in our country in the past number of years,” he says. “Like many, I want better for our County, better than what this government is offering.  We’ve a terrible decline in our rural communities, farming is on its knees, and we’ve record levels of people on hospital trolleys with over half a million on hospital waiting lists.

Read also: No ducking the questions in Leo’s flying visit to Limerick village

“We’ve carers subject to a postcode lottery, our youth are scattered to the four winds leaving a generational gap and we have a massive housing crisis and over ten thousand homeless.  Our traditional value system is cast aside leaving depression in our younger generation at an all time high and a crime wave across the nation that is out of control.”

But, Mr Dalton believes, the county can get back on the right track but only Renua has the policies to achieve that.  “We won’t be taking no for an answer when it comes to fighting for what matters most to the people of this country,” he states. “Our pro family, pro community and pro country polices are just what’s needed right now.”