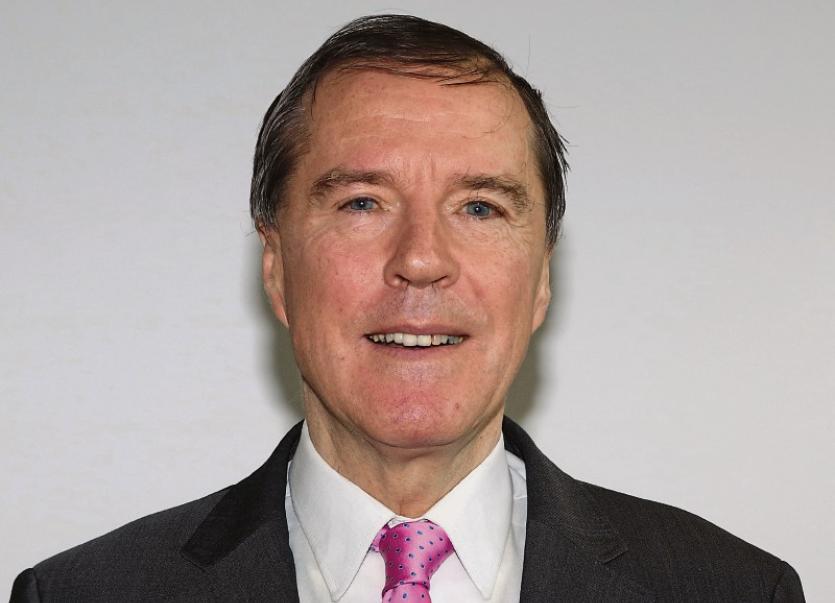 FOR THE fourth week in a row a seemingly innocuous council plan to build 12 houses in Knocklong makes the Limerick Leader.

First of all, Cllr Eddie Ryan accused Deputy Niall Collins of trying to "interfere" with the running of the Cappamore-Kilmallock Municipal District. Cllr Ryan said on November 21 an item on the agenda was for a Part 8 decision on a council site at Station Close, Knocklong. Part 8 allows for the application of planning permission for projects by local authorities.

On the evening before this meeting, Cllr Ryan said Deputy Collins sent out an email “on behalf of a developer asking that a decision on this Part 8 be deferred”. Cllr Ryan left the local area meeting “in protest”.

The following week the “developer” in question  Al Fitzgerald, who describes himself as a builder, defended Deputy Collins. He owns the Old Creamery site which is adjacent.

“When the Part 8 application was coming before the councillors in November for decision I asked Deputy Niall Collins to request the Fianna Fail councillors to defer making a decision until the December meeting as I had an issue to resolve regarding the portion of my land which was subject to the Part 8.

“I also spoke to other councillors in this regard. The decision to defer the matter until the December meeting was entirely at the discretion of the councillors,” said Mr Fitzgerald.

They said they had a number of concerns which include that “access routes in the Part 8 were ambiguous, as the proposed access road was in private ownership, sightlines from the existing access road are poor at present and proposed works are planned to be carried out by Limerick City and County Council.”

There was no plan or costings of these works in the Part 8 application, they said, and had planned to propose a deferral regardless of Deputy Collins’s email.

In last week’s Leader, Mr Fitzgerald gave an extensive interview on how he has been “rocked” by obstacles put in path of development in Knocklong.

At Thursday’s Cappamore-Kilmallock meeting Cllr Ger Mitchell read out a statement in relation to the proposed development and Part 8 at Station Close in Knocklong.

“I seconded a deferral to allow for further discussions/clarifications in relation to safety aspects including sightlines at the November meeting.

”Subsequently at the December meeting, having asked that the adjoining landowner be facilitated I also asked the assistant director of services what legal responsibilities had we as councillors in relation to the access and exit junction on the main road to Station Close.

“He replied that the council would take responsibility for the sightlines. This statement was contrary to the statement given by a director of services in relation to a Part 8 at O’Rourke’s Cross for the proposed roundabout where we were informed that we as councillors would have legal responsibilities / implications,” said Mr Mitchell.

He concluded by saying, “Giving the contents of what I have just stated I wish to advise that I cannot expand on or make any further comment on the advice of the legal team”.