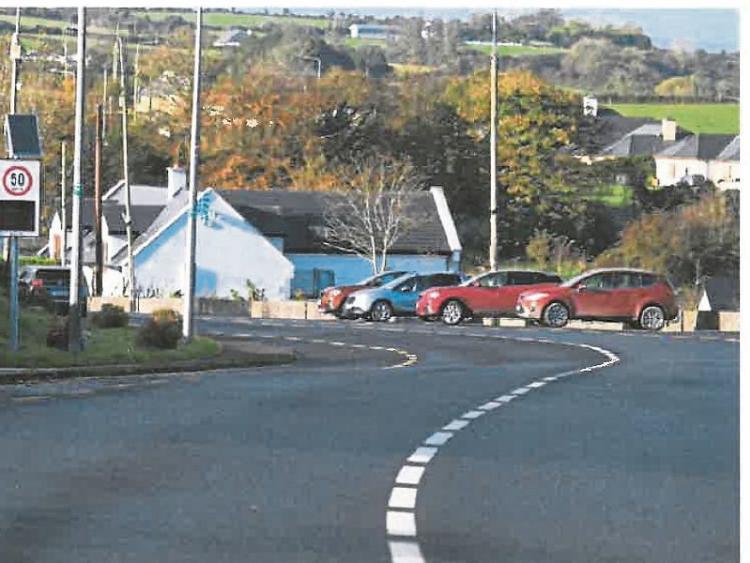 A MINIATURE Jack Russell which was stolen from a property in West Limerick was located two days later “wandering around” an industrial estate in North Kerry, a court has heard.

Patrick Harty, 32, who has an address at Field Drive, Listowel pleaded guilty, at Newcastle West Court, to stealing the pet dog which was worth around €150.

Outlining the facts of the case, Inspector Andrew Lacey said the canine was stolen from the backyard of a house in Loughill on November 23, 2019. Mr Harty was subsequently identified as a suspect from CCTV footage which was obtained from a security system at the property.

Solicitor Rossa McMahon said his client, who has more than 80 previous convictions, had been contacted, earlier in the day, by acquaintances of his who asked him to “pick up the dog” from an address in Loughill.

“He didn’t ask enough questions,” he said adding that Mr Harty has since learned that the individuals who contacted him had called to the house earlier in the day.

“They inspected the area,” he said adding that a number of CCTV cameras at the property were interfered with and damaged before Mr Harty called to the house as requested.

Judge Mary Larkin commented that the miniature Jack Russell “must have been well loved” by its owner as it was chipped and tagged which meant it was quickly returned to them after being found by gardai.

After formally convicting Mr Harty of  theft  she imposed a €300 fine.