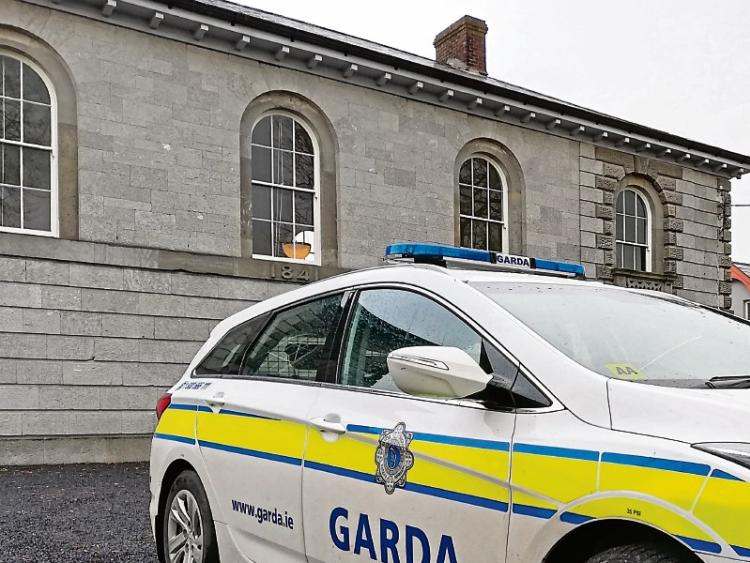 A PENSIONER who crashed into a roadside barrier while over the legal alcohol limit has been disqualified for two years.

Eamon Kelly, 71, of Sugarhill, Templeglatine was before Newcastle West District Court in relation to a single vehicle accident on June 23, last.

Garda Lisa Griffin said when she responded to reports of an accident at Barnagh, Newcastle West she encountered the defendant who was standing next to a silver Hyundai Tuscon on the incorrect side of the road.

He approached her and identified himself as the registered owner and stated he had been driving.

Garda Griffin said she could smell alcohol on his breath and observed that his eyes were bloodshot and his speech was slurred.

Mr Kelly was arrested and taken to Newcastle West garda station where he provided a breath sample which confirmed he was over the legal alcohol limit.

Seeking to have the case dismissed, solicitor John Cussen submitted as his client had not been cautioned before he informed Garda Griffin he was the driver, his admissions could not be relied upon.

Inspector Andrew Lacey disagreed saying gardai are entitled to ascertain certain facts and that it would not be correct to go straight to cautioning people,

“He was outside the car, he approached her and made a voluntary statement,” he said.

In addition to the two-year driving ban, which takes effect from March 1, Judge Larkin imposed a €100 fine.