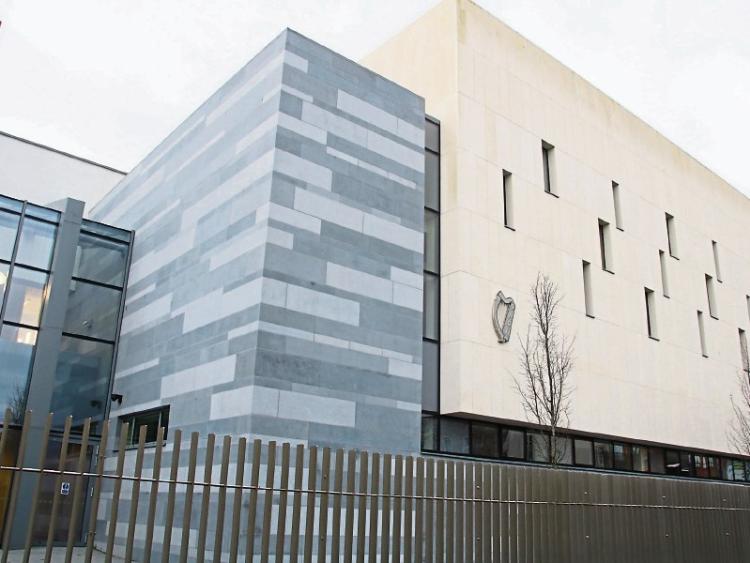 A MAN who gardai allege is a member of an organised crime group has been charged in connection with a spate of burglaries across two counties on the same night.

Terrence Casey, 26, who has an address at Fahy Gardens, Loughrea, County Galway faces six charges of burglary and two of attempted burglary relating to offences which are alleged to have happened in the early hours of January 15.

Opposing bail, Garda Brian Grogan said it will be alleged the defendant, who is originally from Limerick, was one of four men who targeted eight commercial premises in Nenagh, County Tipperary and Limerick city between 3am and 7am.

The premises, he told Limerick District Court, include a laundrette and seven different food-related businesses.

Garda Grogan said the culprits smashed the front doors and windows of a number of premises in order to gain access.

Considerable damage was caused and hundreds of euro was taken along with a number of charity boxes which also contained significant amounts of cash.

He said two cars were seized during a “targeted” operation a number of days later and that Mr Casey can be identified on CCTV.

Read also: Student struck up to 80 times during late-night robbery in Limerick

It is the state case that there is also forensic evidence connecting him to at least one of burglaries.

A hammer which gardai believe was used during the alleged crime spree has also been recovered.

Garda Grogan told Judge Marian O’Leary he had concerns the defendant would not comply with any bail conditions imposed by the court if released.

He added that it will be alleged Mr Casey is a member of an named organised crime group which is operating in the Limerick area and across Munster.

Solicitor Darach McCarthy said his client is “innocent until proven otherwise” and that he was entitled to the presumption of innocence.

“He will adhere to the strictest of bail conditions,” he said adding that he was willing to stay out of Limerick as a condition of bail.

Despite the garda objection, Judge O’Leary said she was willing to grant bail subject to conditions including the lodging of a €1,000 cash surety with the court.

Mr Casey was also ordered to surrender his passport and to sign on twice a day at Loughrea garda station. He must also stay out of Limerick city and Nenagh as a condition of bail.

A second man who was arrested and questioned by gardai last week was released without charge.

Investigations are ongoing and a file to be prepared for the Director of Public Prosecutions.