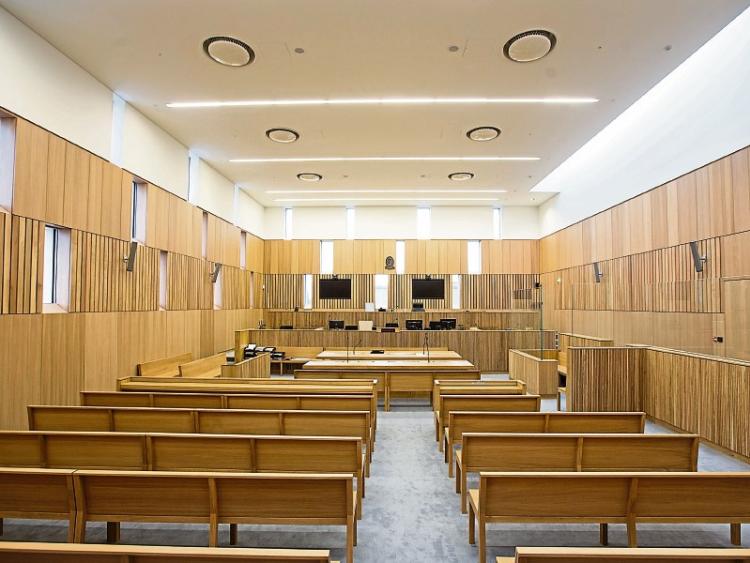 A FATHER and two of his sons have been charged in connection with violent incident in a residential area of the city earlier this month.

Patrick Casey, 45, and Martin Casey, 19, who both have an address at the homeless hub at Childers Road and Terry Casey, 26, of Clonlong, Southill are each accused of violent disorder relating to an incident at Lenihan Avenue, Prospect on January 4.

It is alleged the defendants and a number of other individuals travelled to Prospect at around 5.20pm where a dispute erupted with another man.

Opposing bail in the case of Martin Casey and Terry Casey, Garda Shane Kirwan said it will be alleged the three defendants chased the man while brandishing weapons including a hockey stick and a knife.

He said the man had to seek refuge in a house at Lenihan Avenue and that it will be alleged the defendants continued to ‘bang’ on the door after he went inside.

Judge Mary Larkin was told CCTV has been obtained by investigating gardai and that a witnesses has identified the defendants as the culprits.

Read also: 'It's a courtroom, not a cafe, not a bus stop,' says judge as she sends man to cells for contempt

Solicitor Darach McCarthy said his clients are “entitled to the presumption of innocence” and he challenged Garda Kirwan’s assertion that they can be clearly identified on the CCTV footage. He also submitted the witness who identified his clients is of questionable character.

Investigations are ongoing and all three defendants are due before the court again next month.