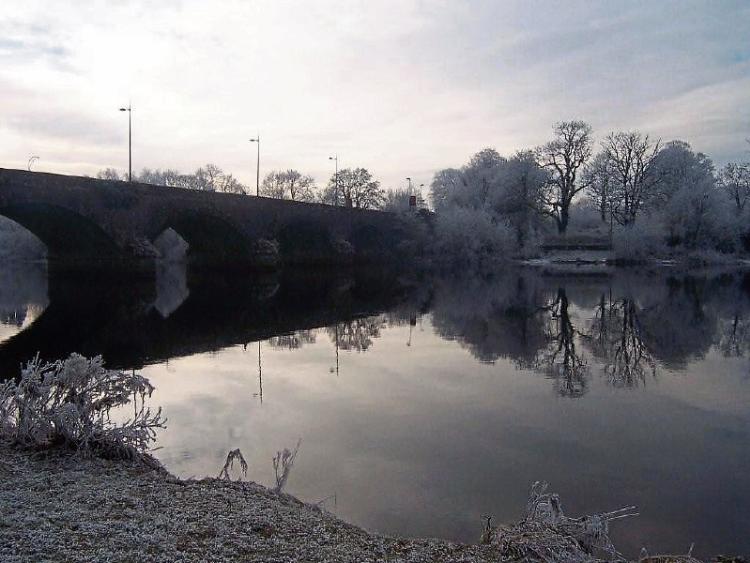 The frosty mornings should ease off as the week progresses | PICTURE: BRENDAN COLLOPY

IT will be dry and cold again this evening and tonight with a sharp frost and fog. Overnight, the lowest temperatures will be of between minus two and plus two degrees in mostly light southerly breezes.

Following a freezing weekend, the new week will kick off with the frost clearing to give way to a bright day with a mix of cold and sunny spells.

Temperatures could reach as high as nine degrees in Limerick this Monday in light south-west to south breezes.

On a national basis, high pressure will dominate the weather for the week ahead with weak fronts close to us at times.

It will be rather cloudy in many areas through Tuesday, but in some places there will be some light rain or drizzle at times, but dry periods too. It will be mainly dry elsewhere but there may be a little drizzle in places.

There will be afternoon highs of between six and nine degrees.

There will be further patchy light rain drizzle or fog on Tuesday night with temperatures between four and eight degrees celsius in many areas, however there could be clear periods in parts of the east and south with temperatures falling to one or two degrees Celsius and a slight frost.

Once again, it will remain cloudy on Wednesday, with patches of drizzle or fog in places. Winds will be very light, with afternoon temperature highs of up to 10 degrees Celsius. For many it will be rather cold and cloudy on Wednesday night but frost developing where cloud breaks, most likely in parts of the east and northeast.

Thursday and Friday are rather cold but mainly dry with a good deal of cloud but some sunny breaks at times also. Afternoon temperatures of six to eight or possibly nine degrees Celsius in light breezes. Slight or sharp frost at night where cloud breaks develop.