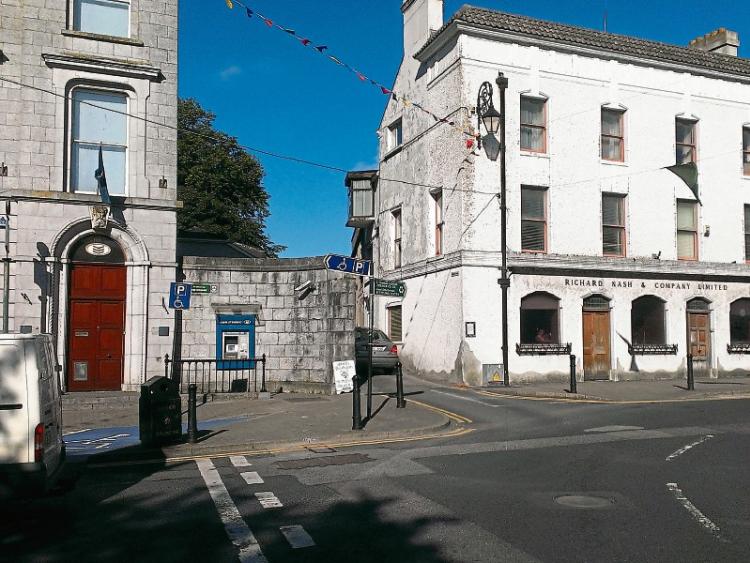 TWO lanes in Newcastle West, which are currently in private ownership, could shortly  be taken in charge by Limerick City and County Council.

The two lanes are  Brewery Lane, connecting Market Yard and Maiden St, and Nash’s Lane, alongside the Bank of Ireland, which connects the Square to the Demesne.

Ger O’Connor, the council’s senior executive engineer for the Newcastle West Municipal District, said the council will begin the process of taking them in charge next week.

Advertisements will be placed in local newspapers, Mr O’Connor said and will mark the beginning of  a four-week long period of public display.

Members of the public will then have a further two weeks in which to make submissions.  “This will bring us up to the end of February,” Mr O’Connor told local councillors last week.

He will then report back to councillors on the matter at the March meeting of the Newcastle West Municipal District. “This is fantastic news,” Cllr Michael Collins said.

“Is it our intention to keep Nash’s Lane as a vehicular access,” Cllr John Sheahan asked. At the moment, he added, it was “absolutely lethal” and he pointed out that  the bricks in the paving were all loose.

“It is a good job there is no civil unrest in Newcastle West,” he said. “Otherwise people would be ready-armed with bricks from Nash’s Lane.”

If the lane is taken in charge, Mr O’Connor said, it would be the council’s intention to remove the paving.  But he said there could be a difficulty about making it a pedestrian only lane. “The difficulty is there is private car parking at the rear,” he said. However, he hoped they could find a solution to that.