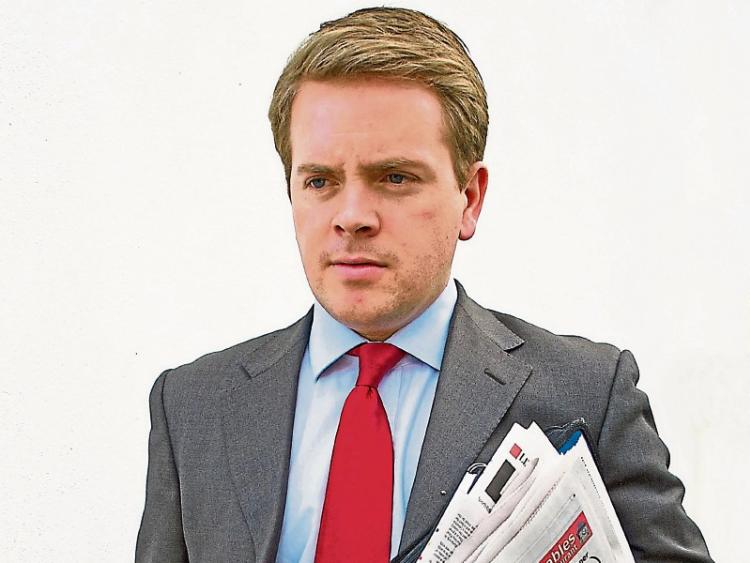 A CLARE man drove at a garda check point at speed forcing gardai to jump off the road at Ballymuddagh, Glin last September 16.

Mr Mulligan was also charged with driving without insurance or driving licence.

“This is his third conviction for Section 56 (driving without insurance) and he was disqualified at the time,” Judge Mary Larkin said.

Pleading for his client, solicitor Rossa McMahon said the convictions had taken place in the last few years. Up to then, his client, who is 61, had a good record, he said but he had suffered a lot of losses in his family.

The car had been parked up for 18 months, but on the day he was stopped, he was in the process of selling it as he urgently needed money. He was very apologetic, Mr McMahon said. “He knows he is very much on the back foot,” he said but he had panicked on the day.

“I feel so sorry for somebody who gets to 60 and starts getting into trouble. It is not a nice place to get to and find yourself in trouble,” Judge Larkin said.

She fined Mr Mulligan €250 and disqualified him from driving for four years for driving without insurance and took charges of dangerous driving and driving without a licence into consideration.

Recognisance in the event of appeal was fixed at €250.