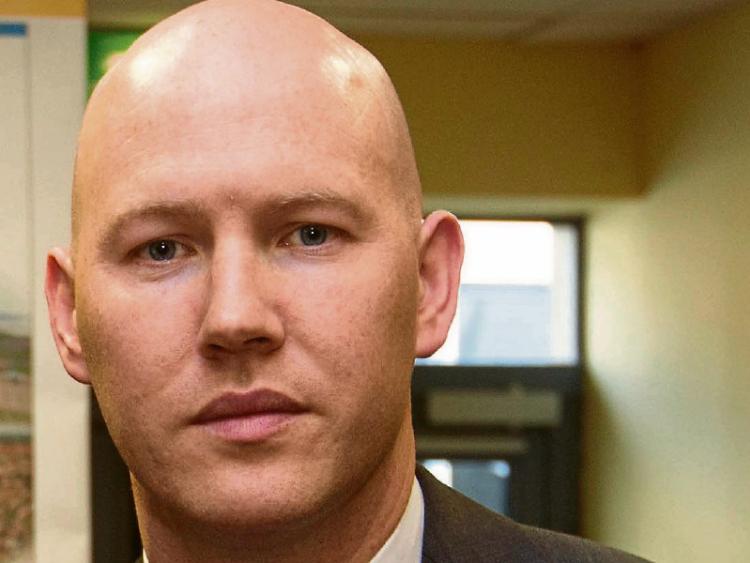 THE proposed Regional Athletics Hub for Newcastle West, took a step closer to becoming a reality this week with the announcement it is to receive €1.25m from the Large Scale Sports Infrastructure Fund.

The hope now is that work can begin in the second half of 2020 on the 400m, eight-lane track on a nine-acre site on the Newcastle West to Dromcollogher road.

“We are absolutely thrilled,” said Jim Galvin, chairman of the steering committee which initiated the project in 2015. “It is brilliant for the region. It is something that was missing. It will fill a gap that is there for athletics.”

In arguing for their proposal, the steering committee  pointed out that the only dedicated facilities for athletes in Limerick are in  UL and in Cappamore where the Bilboa Athletic Club has a lease.

"There is a group of clubs to the west and south of the county who have no facilities," they said at the time. These clubs, they said, had survived only on the goodwill and hospitality of others, using GAA and soccer pitches, local lands and community halls. They also pointed out that 80% of people who run regularly are not members of any club but do so for recreational and fitness purposes. The facility would also cater for people with disability or with special needs, would be available to national and secondary schools in the area and would also be available to Community Games.

When the initial feasibility report on the proposal was carried out in 2016, it estimated that up to 6,000 would make regular use of the track.

“The plan has gone through planning,” Mr Galvin said this week. “Everything is in order for the project to proceed.”

The project involves the 400m eight-lane track, a walking track around the perimeter, floodlights, soft and hard landscaping and parking as well as a temporary building for toilets  and equipment. In the longer term, it is hoped to have a viewing canopy and changing rooms.

The cost of the project, according to Gordon Daly, director of services for Limerick City and County Council now stands at approximately €2.5m and the council expects to make up the difference from Development Levy and other funds.

The necessary tender documents will now be drawn out and will go out to tender, he said. “This will be a fantastic asset to the sporting community and the community in general and will have an important impact on the fitness and lifestyle of many people, young and old. The track will be of the highest international standard allowing it to be used in competitions.”

Askeaton Pool and Leisure Complex also attracted funding from the LSSIF of €646,659. “This is the first step in alleviating the flood threat at the centre. Work will now commence on designs to relocate and rewire the swimming pool plant room which is currently prone to flooding of the River Deel,” Mr Daly said. The funding was welcomed by Adare Rathkeale councillors.