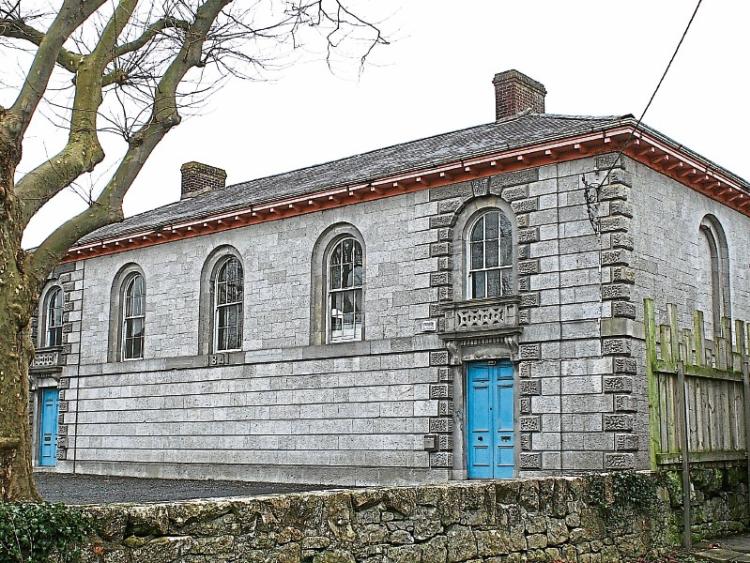 A LIMERICK man who was acting as a “drug mule” to pay off a drug debt was caught by gardai in the town with €4,920 worth of cannabis and €265 worth of heroin.

“It is a sad litany,” solicitor John Cussen said. Unfortunately, he continued, his client, a young man of 25 with two young children, had gone through a particularly bad patch with regard to drugs in 2018.

“He was a drug addict, using cocaine and heroin,” Mr Cussen said. “He got involved then, unhappily, with what we might call, serious drug people.”

“He was in debt to these drug people and he was caught with quantities of drugs, not for his own use. He was a drug mule, delivering these drugs to certain parts to alleviate a drug debt.”

However, Mr Cussen continued, Mr Lane, with the help particularly of his aunt has been rehabilitating. He had undergone a 20-week programme in Cuan Mhuire and was active in sport.

“The charges are extremely serious,” he said, “But in view of the fact he has done the rehabilitation, I would ask you to give him a chance to show his commitment to this rehabilitation.”

Mr Lane had not come to garda notice since undertaking the Cuan Mhuire course, the court was told.

“My immediate view or response is he should go to jail,” Judge Larkin said.  Heroin just destroys people’s lives, she said, and he knew the damage drugs do,

“We all make decisions in life. Are you going to make life worse for other people?”