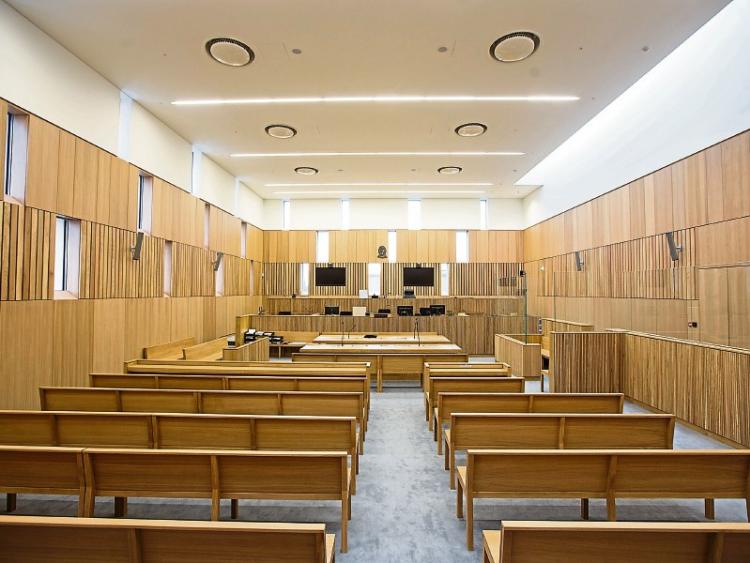 A LIMERICK businessman who is charged in connection with the seizure of a loaded semi-automatic pistol and a significant quantity of drugs during a garda operation targeting criminal activity is to stand trial before the circuit court.

Kieran Doyle, 30, who has an address at Coolcappa, Ardagh is charged with suspicious possession of a Baikal semi-automatic pistol and with possession of cannabis worth an estimated €12,000 for the purpose of sale or supply.

The five charges he faces relate to a seizure which was made during searches of a premises at Ballynamudagh, Coolcappa, Ardagh on March 7, 2019.

A file was prepared for the the Director of Public Prosecutions who has directed the case should proceed on indictment before Limerick Circuit Court.

At Limerick District Court, Detective Garda Barry Moylan gave evidence that he had served a copy of the book of evidence on the defendant and Sergeant Sean Murray asked that Mr Doyle be remanded on continuing bail to appear before the Circuit Court.

The defendant was refused bail when he appeared in court a number of days after the searches but was subsequently granted bail by the High Court.

There was no objection to the application for an adjournment from solicitor Colin Morrissey who confirmed that his client and the independent surety were agreeable to the transfer of the €5,000 cash bond which was previously lodged with the court.

Given the seriousness of the charges legal aid was extended by Judge Marian O’Leary to include a junior counsel.

Mr Doyle must obey a number of conditions as a condition of bail. He must live at his home address and obey nightly curfew. He must sign at a local garda station daily and he must keep his phone turned on and charged at all times.

Previously, Limerick District Court was told it will be alleged the loaded pistol and a silencer were found by members of the divisional drugs unit 2during a search of a shed as part of a intelligence-led operation.

The firearm was allegedly wrapped in cling film and a white cloth while around 500g of cannabis was located in a Citroen Berlingo van which was parked at the property at the time.

It is the State case, the drugs were vacuum-packed in plastic when recovered by gardai.