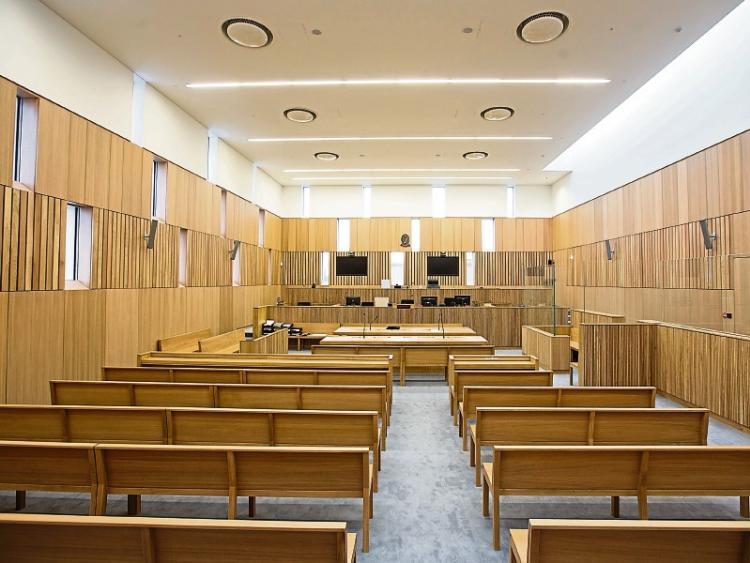 GARDAI are to carry out a full review of the investigation into a spate of shoplifting offences during which property worth more than €5,000 was stolen on a single day.

Two women have each been charged with multiple theft charges relating to offences which are alleged to have occurred on December 9, 2019.

When Elena Sivakova, 26, of Dun Na Hinse, Lahinch Road, Ennis and Amantha Grabovska, 18, of the same address first appeared before Limerick District Court on December 11, it was stated the matter was to proceed summarily before the district court.

The case was due to be finalised earlier this month but when called Sergeant Sean Murray said a detective superintendent had directed that a “full review” of the investigation file should be carried out.

He said the previous indication that the matter was to be finalised before the district court was “on hold” pending the conclusion of the review and the completion of a file for the Director of Public Prosecutions.

Solicitor Sarah Ryan confirmed she had been officially informed of the review in advance of the court hearing and she did not oppose an application for an adjournment to March.

It is alleged the defendants targeted a number of stores across Limerick and stole a variety of property.

Both are also accused of possession of a tinfoil-lined bag at Debenhams on the same date while Ms Grabovska is charged with possession of a jacket which had been stolen from River Island at Cruises Street.

Both women, who are from the Czech Republic, were remanded on bail subject to a number of conditions.