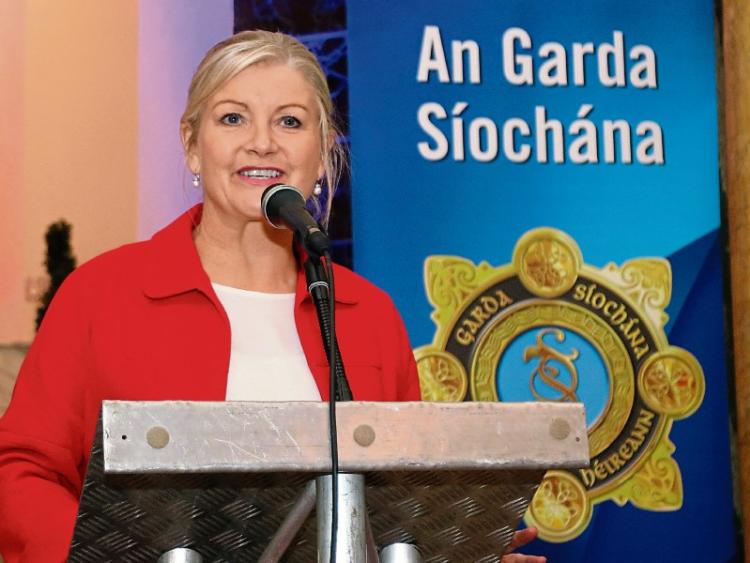 GARDAI are advising those in rental accommodation to make sure they know who has keys to the property.

It follows an incident in the city centre during which property was stolen from an apartment which had been locked by the occupant.

“He left for a short time but is adamant that he locked his door securely. When he returned his door was still locked but some property had been taken from his apartment. There was no sign of a break-in so it’s obvious that a spare key must have been used,” said divisional crime prevention officer Sergeant Ber Leetch.

Gardai say the incident should act as a warning to those in rented accommodation and particularly to those who are moving accommodation.

“It’s vital that you know if you are in possession of all of the keys to your apartment or house. Sometimes previous occupants may not have handed back all of the keys,” she said.