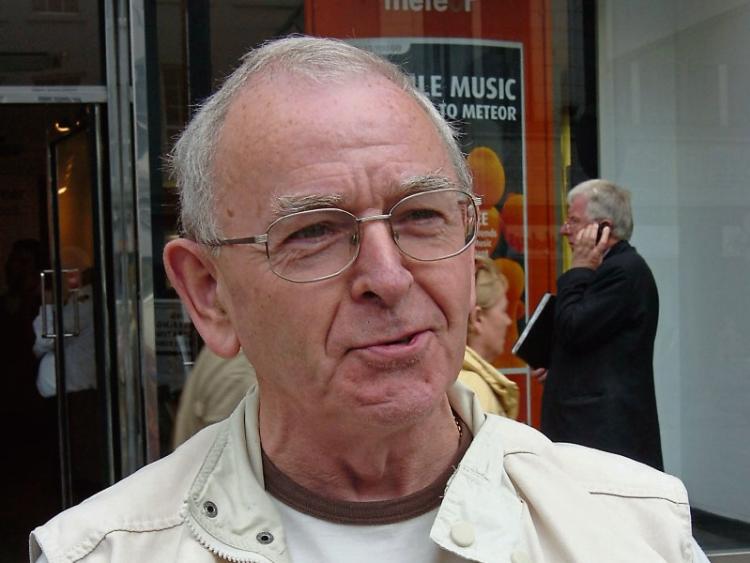 “HE was a huge part of the musical fabric of Limerick”.

The words of John Doyle paying tribute to his friend of 30 years, ​popular drummer Harry Hockedy, who passed away following a short illness this week.

Keyes Park man Harry, who was aged in his late 70s, was a stalwart of both the St John’s Brass and Reed Band, as well as the Downtown Dixieland Band, with John saying everyone in Limerick’s musical fraternity would have known him.

At his funeral Mass in the Holy Family Church, Southill, this Tuesday, members of the Downtown Dixieland Band, which he helped found in 2007 with John, played a few tunes in his memory.

John, who was also a conductor to Harry in the St John’s Brass and Reed Band, said: “You ask anyone involved in music in Limerick, they’d know who Harry was. He packed a lot into his life. He would be well-known in musical circles across Limerick.”

John described Harry as being “very knowledgeable, infuriating at times, and a bit of a rogue really”.

“He had a rounded knowledge of lots of things. He was extremely well versed in lots of topics. But above everything else, and I’m sure friend or foe would say this, he was an excellent musician.”

Speaking on how they founded the Downtown Dixieland Band, John said: “”Harry jumped at the idea, he was delighted. 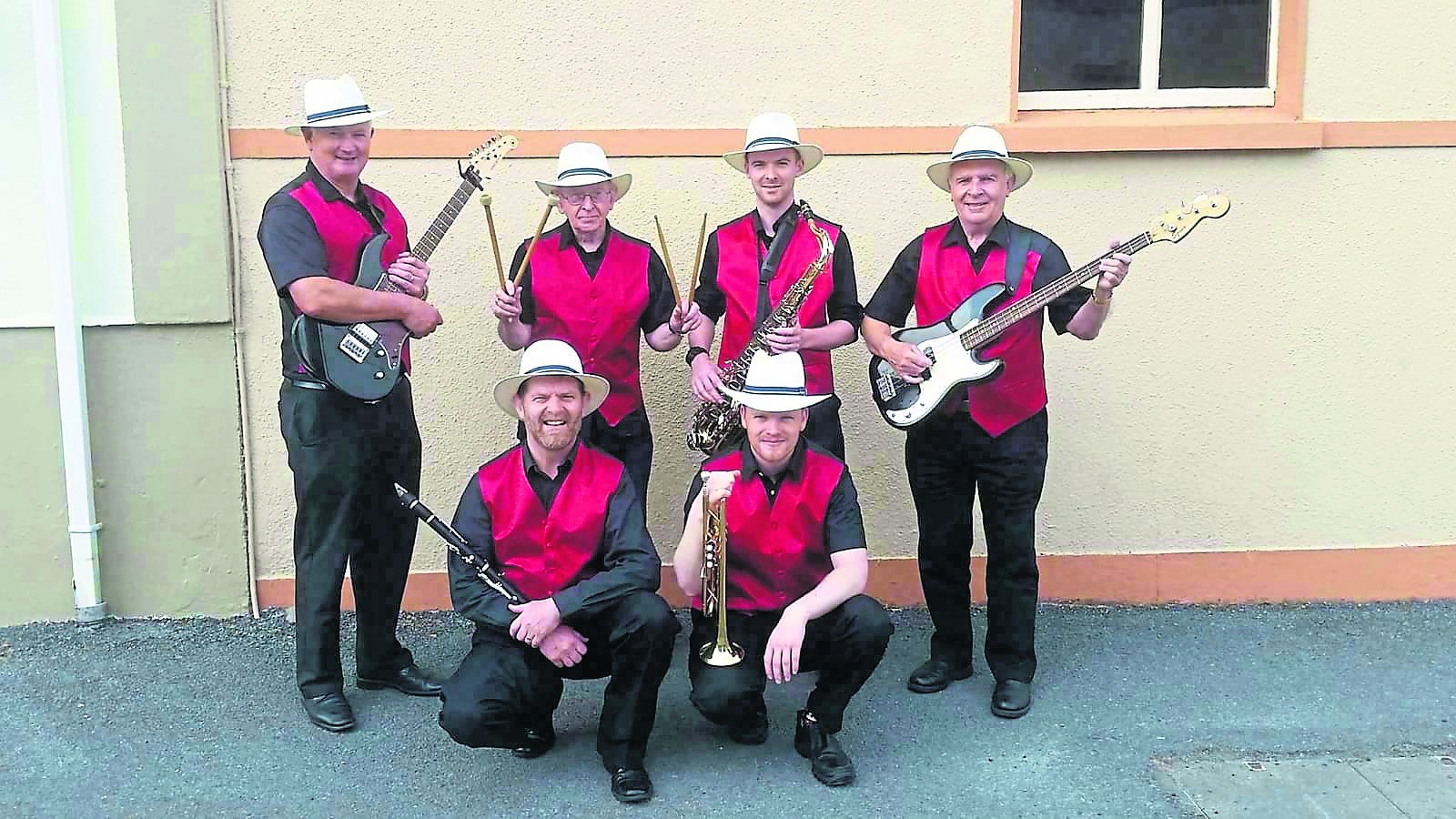 “Harry was our drummer, I played clarinet, Jose Benson played trombone, he sadly has died since. My son Martin was the trumpet player. There was Tom Cronin, who played the banjo. We had a man called Noel McCormack, who played bass, and we had Anthony my brother on saxophone,” he said. “The whole idea was to meet once a week and play dixieland jazz. We set ourselves the target to play in Boston. We launched the band over there, and have been going ever since.”

John recalled how Harry was really keen to pass on his knowledge to the next generation of band men and band women.

“When we finished a gig, or started a gig, somebody would be up asking Harry about the drums. Harry would gladly launch into an explanation, forgetting the fact we were due to start or go home, and he had a full kit of drums to take down!”

But, he added, Harry could tell if a youngster was not particularly interested, saying if he sensed this, he would drop them “like a hot potato”.​

Harry was married to Ita, who died last year.

This, John said, really took its toll on him.

“But he was a real showman when he was behind the drums. He’ll be sorely missed. We are going to miss him terribly, and our main thoughts go out to his six children​ ​and the rest of his family.”

He is deeply regretted by his sons Alan, Johnny and Derek, as well as daughters Jennifer, Deirdre and Marion.

He is survived by 10 grandchilden, and one great-grandchild, as well as brothers, sisters, nieces, nephews, all other relatives and a large circle of friends.

Harry’s funeral took place in his home parish of Southill this week.