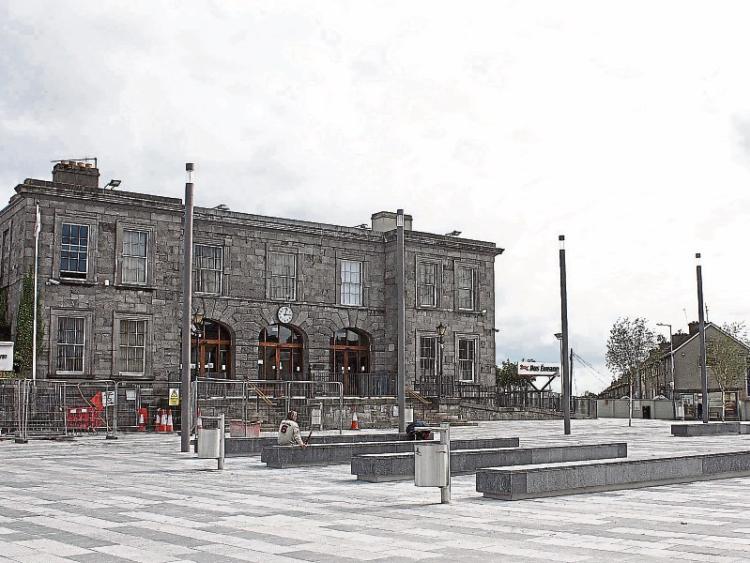 A €2 billion scheme to create a city centre urban neighbourhood in Limerick has be set in motion after the Land Development Agency (LDA) put forward the plans for the site.

The LDA, along with Limerick City and County Council, the HSE and CIÉ, signed a memorandum of understanding to create a master plan for the site located behind Limerick’s Colbert train station.

The site, which extends to 50 hectares, will provide accommodation for up to 10,000 people as well as office and leisure space. The expected cost per unit will be around €200,000, bringing the total residential value of the development to about €2 billion.

It was also announced that David Browne, former President of the Royal Institute of the Architects of Ireland and director at one of Ireland’s leading firm of architects (RKD), has been appointed chair of the design panel.

Chairman of the LDA, John Moran, said: “The initiative at Colbert Station represents a significant step forward for us in delivering on our nationwide remit to help harness the growth potential of cities throughout Ireland,” said Mr Moran.

“I am thrilled to see such ambition coming from our own team, the other stakeholders and signatories to embark on a project of this scale.

“Its city centre location at Limerick’s main regional and intercity transport hub will show the value of and deliver a very desirable ‘transit-oriented development’.

“That form of development will be the key for the future to fostering cohesion and sustainable living in this new local community. Healthy living without car dependency can now become a reality for thousands of new residents in Limerick,” he added.

John Coleman, CEO of the LDA, said: “The area at Colbert Station provides the scale required to deliver transformative redevelopment projects which are at the core of the LDA’s mandate. The LDA is an agency with a national remit and the signing of this Memorandum of Understanding represents a significant step forward for the LDA’s footprint in cities outside Dublin.

“The collaboration provided by stakeholders to date bodes well for the advancement of a sustainable, compact and affordable development for Limerick City centred around the existing rail and bus hub.”