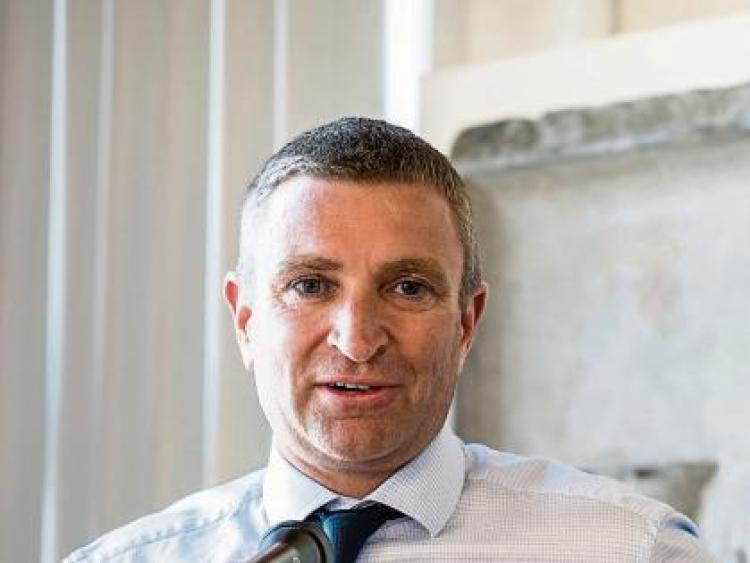 With just a little over three weeks to go to polling day on February 8, the Fianna Fáil National Executive, which met yesterday evening, made no addition “at this stage” to the party’s general election ticket in the county constituency.

Deputy Collins said he had been informed “that the matter is still under active consideration.”

“All decisions on candidate additions and ratifications are completely the sole responsibility of the National Executive,” he pointed out.

But he said the situation was “completely unsatisfactory”.

“I am extremely disappointed and frustrated that no decision has been made yet,” he said this Wednesday morning. “ I delayed the printing of my posters and canvass card to facilitate the positive outcome of this process.”

“The Officer Board of the Fianna Fáil organisation in the constituency met with the Fianna Fáil General Secretary and made a very strong case to run two candidates in this general election,” he added.

Last week, Cllr Eddie Ryan, said he was still  in the running for a place on the ticket while Aidan Gleeson’s name has also been in the mix as a candidate. Both men stood at the party convention with Cllr Ryan securing more support than Mr Gleeson.