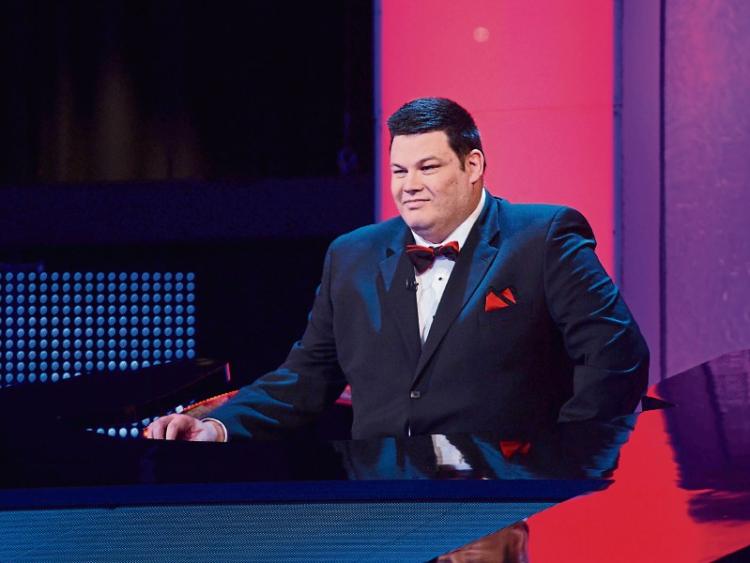 CAN you beat the Chaser? If so, then a charity night in Charleville next month might be just the thing for you.

On Saturday night, February 1 next, Bruff GAA Club is bringing the hugely popular ITV show to ​the Charleville Park Hotel, in a bid to raise funds for the side. On the nigh, and as in the addictive TV show, contestants will be drawn from the audience, and be asked to answer seven questions with answers valued at up to €1,000 ​

Contestants have two lifelines, ask the audience and take one which will reduce the number of answers by one. Each lifeline can be used once.

Contestants then take the amount won to face The Chaser.

They start on step five and Chaser starts on step seven, with the Chaser making an offer.

The show is being provided by Pallas Marketing Ltd for the fundraiser, and is being run by the east Limerick club to assist in ongoing developments, and the provision of a gym.

The countdown to the night began in earnest this Wednesday, January 8 in the side’s clubhouse, with a large attendance including current and two time All Star and Bruff club player Sean Finn and Tom Shanahan from Pallas Marketing.

The first ticket for the event was purchased by club president Tom Bulfin.

Club Chairman Joe McSweeney said: “We have been in contact with several others groups who ran The Chaser around the country with great success. We are all looking forward to a great night. The show is really hi-tech and offers a superb night’s entertainment.”

The show will kick off at 8pm, with club officials encouraging those planning to come to arrive early to ensure a seat.

There is still some large screen digital advertising space available for the show.

Tickets for the show itself are available from any member of the fundraising committee and must be purchased in advance of the night.