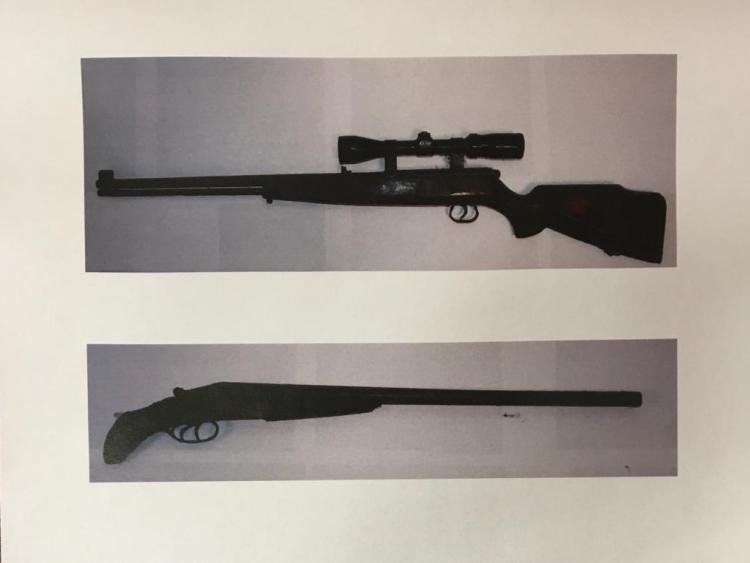 With the assistance of the Irish Defence Forces, the divisional search team were located by gardai in the Galvone area, on the soutside of the city.

The three suspected firearms will now be sent for technical examination.

Earlier this Tuesday morning, five individuals were arrested in connection with a violent disorder incident on January 4.

The four men aged between 19 and 45 and one juvenile remain detained at Roxboro Road and Henry Street Garda Stations under Section 4 of the Criminal Justice Act 1984.

No further arrests were made following the suspected firearms seizure.