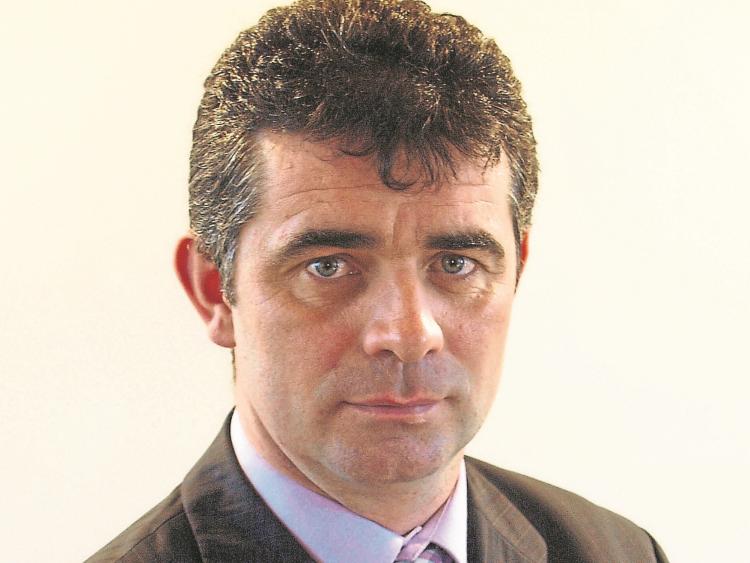 INDEPENDENT councillor Richard O’Donoghue has confirmed he will be contesting the general election, the date for which is expected to be announced later this week.

“I am interested in getting things done for Limerick,” he said this Monday morning. “The voice of the people needs to be represented. People want an Independent voice and they want that voice taken to Dublin and not to be sugar-coated.”

Cllr O’Donoghue believes that Independents will have a big role to play in the next government and he has the backing of the Independent councillors on Limerick City and County Council: Cllrs Brigid Teefy, Emmett O’Brien, PJ Carey, Frankie Daly and Fergus Kilcoyne.

What decided him to throw his hat into the ring, he explained, was the doubling of his council vote last May and the response he got from people following an article in the Limerick Leader where he said he was considering standing.

“People want an Independent who has been seen on the ground. They was an Independent that is active,” he said. He intends to publish his election manifesto later this week but health and rural Ireland are among the issues he will be campaigning on.

“We have an issue with health,” Cllr O’Donoghue said. “We have a massive issue in rural Ireland where all the legislation passed, whether driving or drinking or rates for buildings are all based on the city.” And this “blanket”  legislation, he argued, does not work for rural Ireland..

“We are looking for equality,” he added, pointing out that special allowances needed to be made for rural Ireland to achieve that.

And he believes that as an Independent voice, he could achieve more.

“If you are in a party and you go to Dublin, you are told by your party what to do and when to say it. There is no point in that. You are there to represent the people in Limerick,” he declared, pointing out that the Healy-Raes and Michael Lowry had achieved more for their area when they went Independent. “Their hands are not tied,” he said.