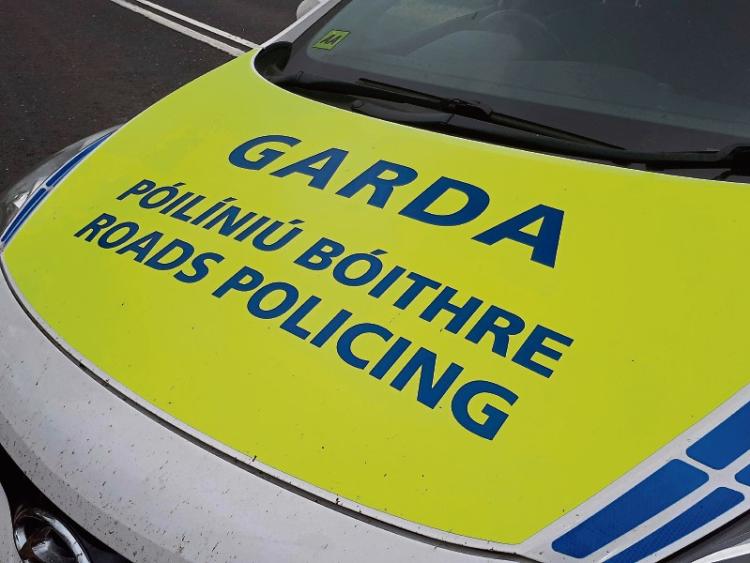 Gardai say the driver was stopped on two separate occasions

A DISQUALIFIED motorist has been caught driving in Limerick twice since the beginning of the year.

Gardai have revealed the driver was stopped while behind the wheel of two different vehicles – both of which have been seized.

He was disqualified at the time having amassed 12 penalty points on his driver's licence.

On the first occasion, he was detected driving at 140km/h on the M7 motorway in wet conditions. He was stopped a second time at a routine checkpoint less than two weeks later.

According to gardai, a number of fines have been issued and the motorist is also facing prosecution before the district court where he faces the possibility of a further disqualification or prison sentence.