Limerick councillors respond to statement made by Fianna Fail colleague 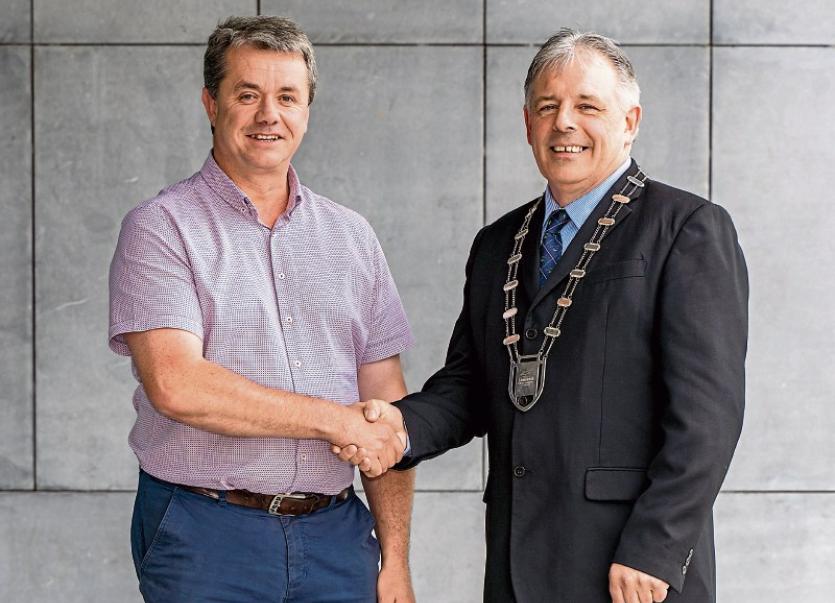 It concerns the Part 8 procedure at Station Close, Knocklong.

As Fianna Fail councillors for the Cappamore-Kilmallock Municipal District, they wished to outline the recent Part 8 decision process at the November and December municipal district meetings.

“The email sent the day before the November meeting to the Fianna Fail councillors, namely, Martin Ryan, Eddie Ryan and Mike Donegan from Deputy Niall Collins, was, in our opinion, passing on a representation he received from the land owner.

“At the November meeting, on the proposal of Cllr Martin Ryan, seconded by Cllr Ger Mitchell, it was agreed unanimously to defer a decision on this Part 8 Procedure until the December 2019 monthly meeting, a period of three weeks.

“As this is a reserved function of the municipal district members, a resolution must be passed no later than six weeks after receipt of the chief executive’s report. In no way did this delay the process, as it allowed us to make an informed decision and to consider all representations, submissions or observations made to us as elected members,” reads the statement.

A number of concerns were highlighted by the members present at the meeting, which included the fact that access routes in the Part 8 were ambiguous, as the proposed access road was in private ownership. The sightlines from the existing access road are poor at present and proposed works are planned to be carried out by Limerick City and County Council. There was no plan or costings of these works in the Part 8 application.

“We both had concerns with the issues outlined above in advance of the November meeting and we had planned to propose a deferral, regardless of receiving the email from Deputy Niall Collins. “At the December meeting, the Part 8 decision was passed unanimously by the elected members present,” concludes the statement from Cllrs Donegan and Ryan.