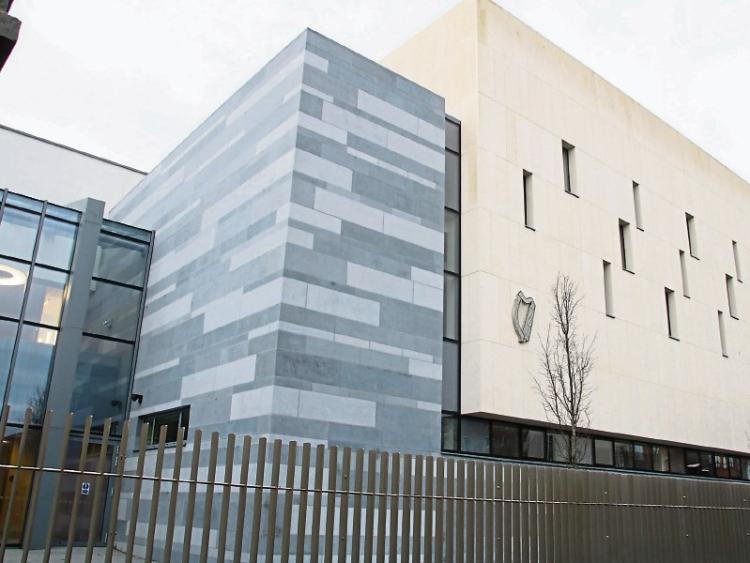 THREE people including a father and son were granted bail after they appeared in court charged in connection with a substantial cash and drugs seizure earlier this week.

Suspected crack cocaine, suspected heroin and a quantity of cash were seized on Wednesday when gardai searched six homes in the Garryowen and Saint Mary’s Park areas.

A number of mobile phones and drug paraphernalia was also seized during the searches which were part of Operation Shannonside which is targeting the sale and supply of drugs in the city.

The operation was led by members of the divisional drugs unit with the assistance of local detectives and a number of specialist units.

The three defendants, who appeared in court this Friday, are each charged with possession of cocaine at St Senan Street, Saint Mary’s Park for the purpose of sale or supply.

At Limerick District Court, Judge Marian O’Leary was told none of the defendants made any reply when they were charged under the provisions of the Misuse of Drugs Act.

While there was no formal objection to bail, Garda Mark O’Sullivan expressed concerns in relation to Ms Collopy’s address.

However, after solicitor John Herbert informed the court that his client has lived there all her life, Judge Marian O’Leary said she was not willing to direct that she move out.

“It is her home. I couldn’t agree to that” she commented.

Sergeant Sean Murray requested a lengthy adjournment of the case saying a “very substantial file” is being prepared for the Director of Public Prosecutions.

All three defendants were released on bail and are due to appear in court again in June.

They were ordered to live at their home addressses and they must obey a nightly curfew. Their passports have been surrendered to gardai and all three must have their mobile phones on at all times.

Kieran Williams and Jordan Williams were ordered to stay out of the Kings Island area as a condition of their bail.