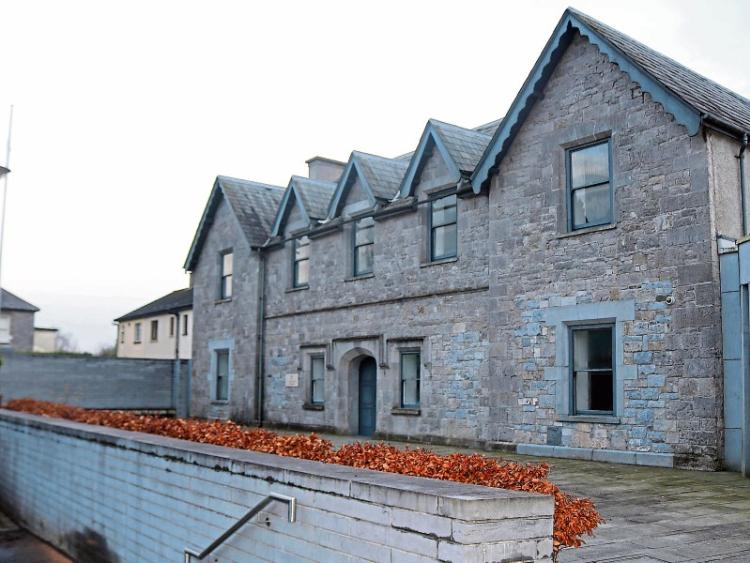 A JUDGE has ordered a Traveller to remove a fence which is “very dangerous” to traffic and his mobile home from a site.

Timothy Reilly Jnr, of Garrienderk, Kilmallock, pleaded not guilty to failing to comply with an enforcement notice under the Planning Act. He said he would leave the site immediately if he got a council house.

In setting out the case, Will Leahy, solicitor for Limerick City and County Council, said there had been a number of complaints.

He said there is a mobile home on the site and a fence has been erected.

“The fence interferes with sightlines. It is unauthorised development. None of it has planning permission. There have been a number of complaints. There are fears of an accident due to the fence,” said Mr Leahy.

Pat Campbell, of the council, said the site in question is located on the outskirts of Charleville.

“It is a residential area with a row of houses. He has built a high fence on top of a ditch. It is on quite a bad bend. It is blocking the view of oncoming traffic. It is very dangerous,” said Mr Campbell.

After he became aware of complaints, he visited the site and issued an enforcement notice in May 2019 to Mr Reilly Jnr to remove a mobile home, caravan, fence, sheds, outhouse and concrete hardcore.

“There was rubbish being dumped on the ditch as well,” said Mr Reilly Jnr.

He accepted it was an unauthorised structure.

Mr Reilly Jnr said the caravan was for summer holidays but he “got rid of it”.

He said if he got a council house he would vacate the site “straight away”.

Mr Leahy asked Mr Reilly Jnr where he was living prior to Garrienderk. He said he was living with relatives in a three bedroom mobile home including nine children.

“Where else would you like me to go?” asked Mr Reilly Jnr.

Mr Reilly Jnr said he is a Traveller.

Mr Leahy said it is the “same excuse” – “if I get a council house I will leave the site”.

“You can’t set up a halting site,” said Mr Leahy,

Mr Reilly Jnr said: “We have nowhere to go. We have no problem leaving if we had somewhere to go.”

“It is not authorised and it is dangerous for the public,” said Judge O’Leary.

Mr Reilly Jnr said he will “take it down” but he still has nowhere to go.

“I have to convict. The fence is dangerous. You can’t take the law into your own hands,” said Judge O’Leary.

“I contacted the housing officer regarding what Mr Reilly Jnr said about it being impossible to get private rented accommodation because he is a Traveller. We do not accept that,” said Mr Leahy.

Judge O’Leary said Mr Reilly Jnr was in breach of the Planning Act. She convicted him and directed the accused to comply with the enforcement notice.

“I’m giving you very little time to comply with the timber fence. I want the fence down immediately. The timber fence to be removed within one week of today’s date,” said Judge O’Leary.

Judge O’Leary adjourned the case back to Kilmallock Court on February 18.