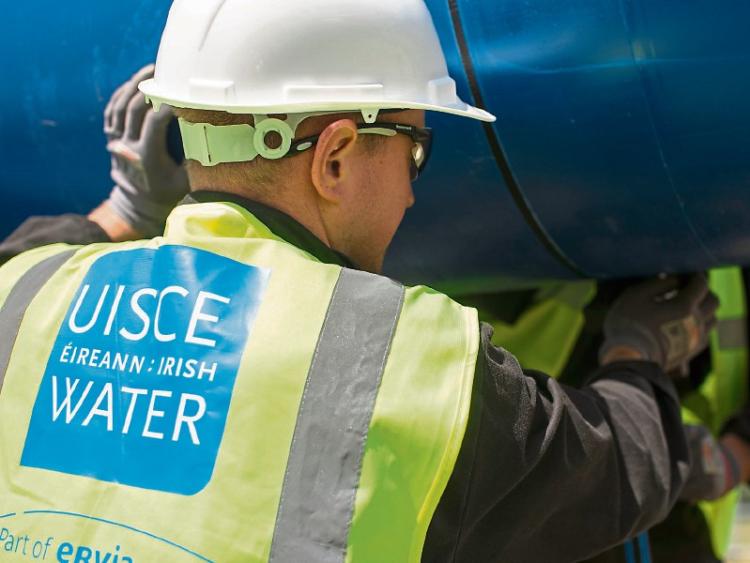 Irish Water crews were on site in Fedamore this week

THE boil water notice which has been in place in Fedamore since December 2, is set to continue.

According to a spokesman for Irish Water, the company along with Limerick City and County Council, were on site this week “working to resolve issues.”

But, he said:” In order to protect public health, the Boil Water Notice remains in place pending the outcome of these works and follow-up testing.”

The issue that led to the boil notice being put in place more than five weeks ago,  was a drop in the quality of the raw water from the underground source which supplies the area.

“This was due to an increase in turbidity, or cloudiness, in the water.  Irish Water told householders in a letter dated December 23. “High turbidity can affect the treatment process leading to a risk that water entering supply is not adequately disinfected,”

The decision to issue a Boil Water notice was taken in consultation with the HSE, the letter said, and warned that it would continue over Christmas and the New Year.

But no timeframe has been given for the completion of the works currently being undertaken which include installing new filters at the treatment plant as well as upgrading the borehole supplying the area.

“In the meantime it is important that all customers continue to boil their water before using it.We fully appreciate and understand the inconvenience a Boil Water Notice causes and would like to assure the public that we are working hard to restore a normal water supply as soon as it is safe to do so,” the Irish Water spokesman said, thanking people for their patience and support.

Read also: Major development on the horizon for Limerick as multi-million euro plans are submitted