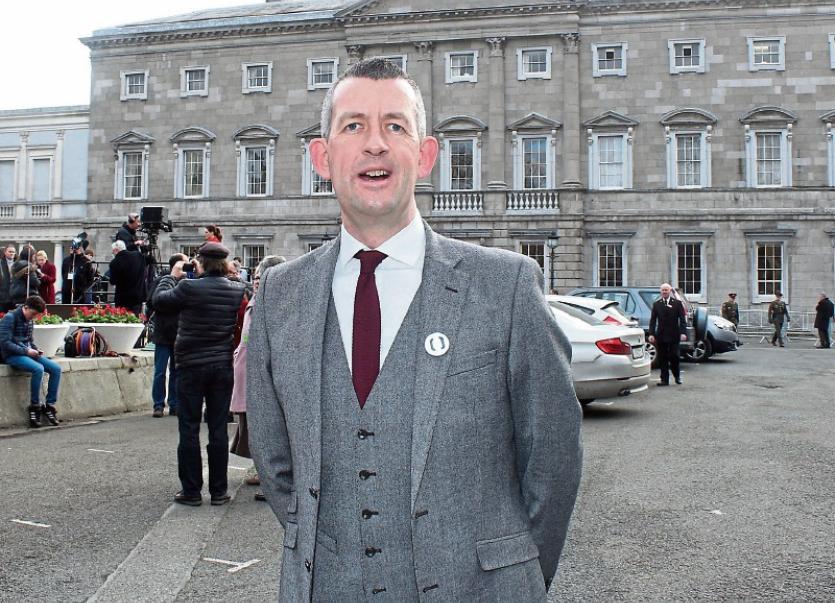 LIMERICK TD Maurice Quinlivan has said the Health Minister is “living in cloud cuckoo land”, and needs to come to Limerick to see the current overcrowding situation in University Hospital Limerick for himself.

Deputy Quinlivan’s call comes in the week where 92 people lay on trolleys at University Hospital Limerick – an all-time record high for any hospital in the State.

The Sinn Féin TD said: “This is the highest number ever recorded in the state and it is a damning indictment of Fine Gael’s health policies. For perspective, that’s the same number of people packed into UHL on trolleys, as there are beds in Croom and Ennis hospitals combined,” he added, “it’s absolutely scandalous.”

“These aren’t just statistics, these are real people in need of urgent medical care.

“The personal stories I am hearing every day from patients, and from families of loved ones are absolutely heart-breaking.

“Minister Harris needs to get his head out of the sand, and travel to Limerick to meet with these people,” he continued, adding that he “needs to hear first-hand the desperate and tragic stories of people in Limerick who are really suffering due to this outrageous overcrowding.”

“We need urgent action now, not the usual spin and empty words from the Minister.

“Minister Harris’s comments suggesting he is now delivering a quality health service for Limerick and the mid-west is absolutely laughable.

“Someone should probably inform Minister Harris that his two immediate predecessors were also Fine Gael Ministers; Taoiseach Leo Varadkar and Senator James Reilly; and while we knew they didn’t deliver for the mid-west, it’s refreshing to see he now agrees.

“The health system in the mid-west has never been in such a bad state. In 2019 UHL had the highest number of patients ever recorded on trolleys in a single hospital, 13,941. A scandalous statistic,” he added.

“Harris is living in cloud cuckoo land if he thinks this is progress,” he continued, “people in Limerick are literally afraid of attending our main hospital due to the dangerous overcrowding.  Fine Gael’s health policy has been a catastrophic failure for Limerick and the mid-west

“It’s an outrageous situation which has been escalating in the last few years.”

There were 63 patients of trolleys at UHL this Wednesday.