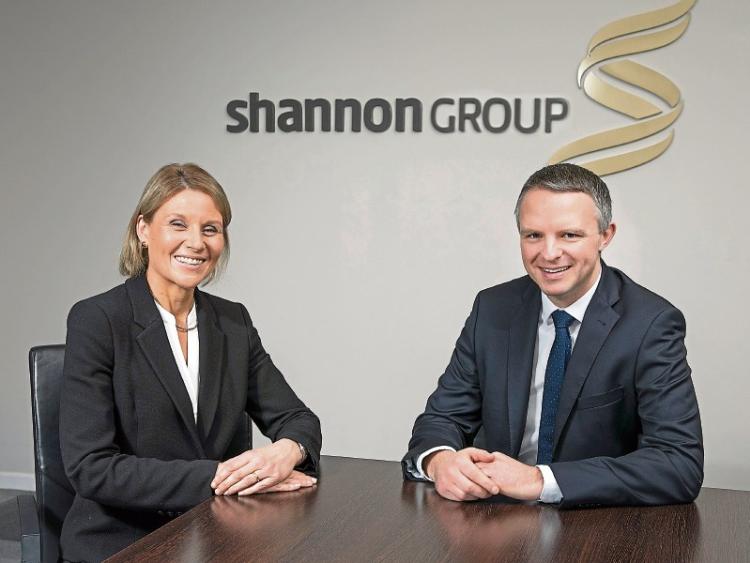 THE Shannon Group, which controls Shannon Airport has made two key appointments to its top team.

Paul MacNamara is joining the semi-state firm as group chief finance officer and Rachael Leahy is the new company secretary and head of legal.

Both roles report directly to Shannon Group chief executive Mary Considine, and will assist in the delivery of the company’s strategic plan.

Mr MacNamara, a Limerick native, joined Shannon Group in August 2014 and held a number of senior finance roles including head of finance. He was appointed acting chief financial olfficer in June 2019.

Prior to joining the Shannon Group, Paul held both credit and commercial roles with a property focused asset manager. Before this, Paul worked with a Big 4 accountancy firm in its transaction services practice.  Paul holds a Bachelor of Business Studies from the University of Limerick, a Master of Accounting from University College Dublin and is a Fellow of Chartered Accountants Ireland.

A native of Limerick, Ms Leahy joined the Shannon Group in November 2014 as head of legal and is also responsible for the Group’s procurement function and she retains these functions.

In her new role, she will have responsibility for the efficient administration of the group, ensuring compliance with statutory and regulatory requirements.

We would like to welcome Rachael Leahy & Paul MacNamara to our Executive Management Team. Rachael has been appointed as Company Secretary & Head of Legal and Paul as our Chief Finance Officer.

Prior to joining Shannon Group, Rachael was a partner with Michael Houlihan and Partners solicitors in Ennis. Rachael is a practising solicitor, and trained and worked with Matheson, one of the top five law firms in Ireland.  She holds a Bachelor of Commerce degree and an LL.B degree.

Ms Considine said: “Both Paul and Rachael’s extensive experience working in the Group to-date will be invaluable as we embark on the next chapter in our evolution.”