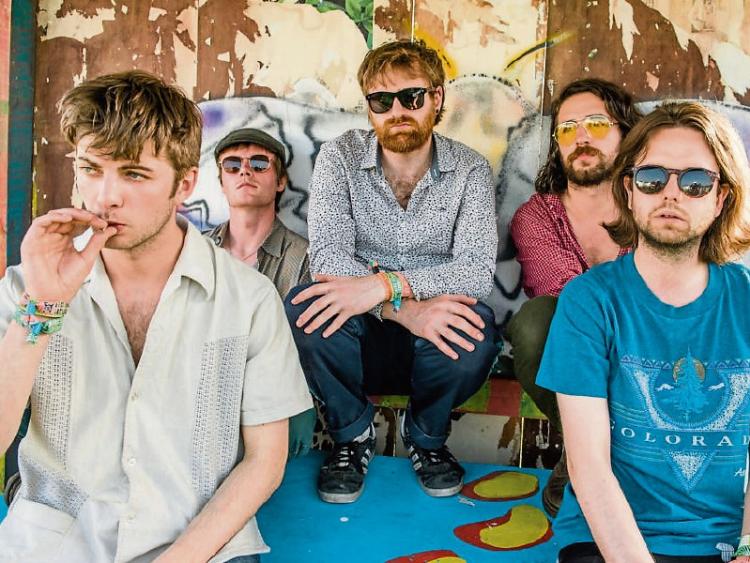 Rage against the Machine, Frank Ocean and Travis Scott will headline the famous Coachella festival this year!

The full line-up for Coachella 2020 has been announced and the festival in California has taken a slight rap-metal edge this year, with artists such as 21 Savage, Da Baby and Megan Thee Stallion hitting up the stages over the week in April.

Surprisingly no female acts are set to headline which has proven disappointing to many, with fans praising festivals like Glastonbury for their continuous effort to book female headliners!

The first weekend is already sold out, and only limited tickets are available for the second weekend!

The festival has become one of the coolest places to jet off to, taking place in The Empire Polo Club in Indio, California, in the Coachella Valley in the Colorado Desert; the festival has gained global fame on social networks for its star studded list of attendees and insta worthy fashion!

Bloggers, social influencers and celebs alike set the bar for a year of festival fashion! Coachella always proves to be a top trend when its rocks around!

Fontaines D.C. rose to fame in 2019, with their pop rock swag and raw performance style. Their debut studio album, Dogrel, was released last April went on to be named Album of the Year by BBC Radio 6 Music and was nominated for a Mercury Prize!

Check out the full Coachella line up and stay tunes for updates @spinsouthwest.com

‘Maura’ Love Island on the way! 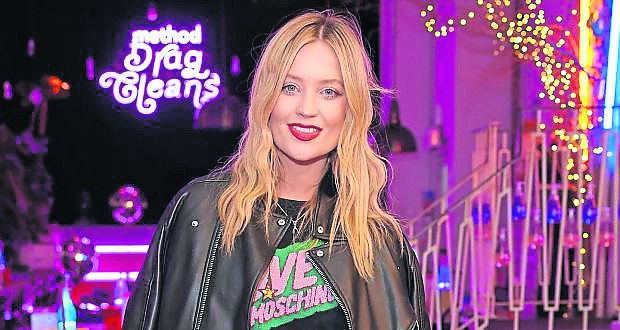 The hit series that dominated our news feeds this summer, Love Island (winter edition) kicks off this Sunday and the excitement is real! The last series saw three Irish contestants make headlines and of course our very own Limerick man Greg O Shea leaving the villa as the series champion!

Irish Laura Whitmore takes the reins as host following Caroline Flack’s decision to step down from the role. With Laura Whitmore in the driving seat the show is guaranteed to be extra entertaining as her boyfriend Ian Sterling is the voice of the series, which takes the show’s theme of romantic relationships to a whole new level!

We’re hosting an exclusive launch party in 101 O’Connell Street this Sunday January 12 to mark the occasion and kick off the series in style. You can win tickets all this week on Spin south West! Tune in daily from 11am to win a place on the guest list.

Your chance to win tickets to some of the biggest and best gigs of the year! Tune in to Ed and Valerie for more @spinsouthwest.com

Somebody's Child has come a long way in just over a year as an act. What was originally supposed to be a project for the young Dubliner to write for other artists has now developed into a fully-fledged ambition, taking leaps at a time? Love That Sound is the artists 5th single release with vintage hip-hop feel, mixed with soul in parts and his indie pop roots with an electrifying chorus makes it one to add to your playlist this week!

Limerick advanced to the decider against Cork  after an eight-point victory over Clare last weekend.