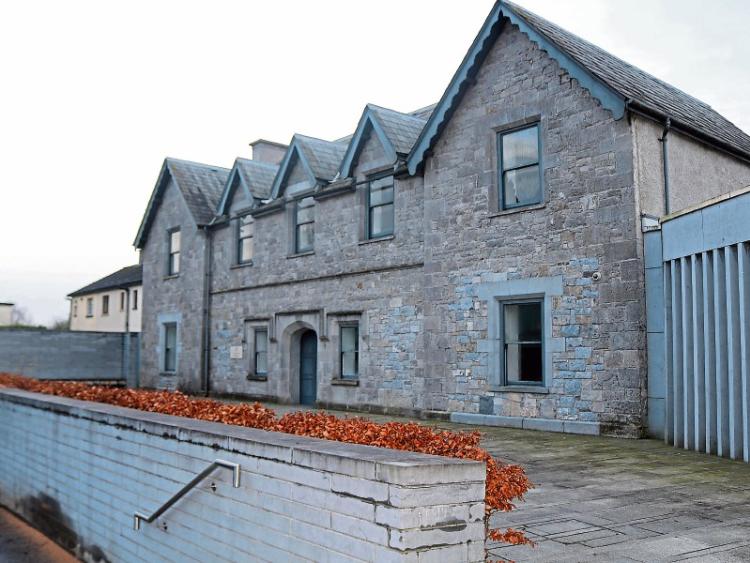 Will Leahy, solicitor for the council, said the matter has been before Kilmallock Court on eight occasions

A COUNTY Limerick man has been sentenced to three months in prison for not removing waste from around his property.

Tom O’Shea, of Kilmore, Bruree was prosecuted by Limerick City and Council for waste management.

Mr Leahy, solicitor for the council, said the matter has been before Kilmallock Court on eight occasions.

“It concerns a considerable amount of waste being held at the rear of his property in Bruree. In September, he said would clear the site and not burn waste. There is evidence of fresh waste,” said Mr Leahy.

Mr O’Grady took the stand and said Mr O’Shea has failed to comply with a notice to remove waste. He handed in a number of new photographs to Judge Marian O’Leary.

“There is a slight deterioration at the front of the house. At the back there has been fresh waste brought on site. There is a double glazed window and an oil tank which is of particular concern as to what it contains,” said Mr O’Grady.

Brendan Gill, solicitor for Mr O’Shea, said his client had contacted a skip company and certain items were removed in a skip on October 17.

“Note the cost of the skip. He is not a man of means,” said Mr Gill.

Judge O’Leary said the new photos, after the skip has been taken away, are worse.

“There is more on the site than before the skip. I don’t know how he can say that,” said Judge O’Leary.

With regard to the oil tank, Mr Gill’s instructions are that Mr O’Shea is going to make it into a kennel for his dog.

Judge O’Leary asked what Mr O’Shea is going to do with the kennel that is currently there?

“Remove it. He is willing to tidy it up,” said Mr Gill.

“He is willing a long time,” said Judge O’Leary.

“He is 63. He has been in poor health for a number of years. He has no ESB in his house. He remains willing. Time and money is the problem,” said Mr Gill.

Judge O’Leary sentenced Mr O’Shea to three months in prison. She put a stay on the order of three months. The judge fined him €400 and pay the council’s costs of €2,670.